Home / Chairs / An overview of round loveseat chair 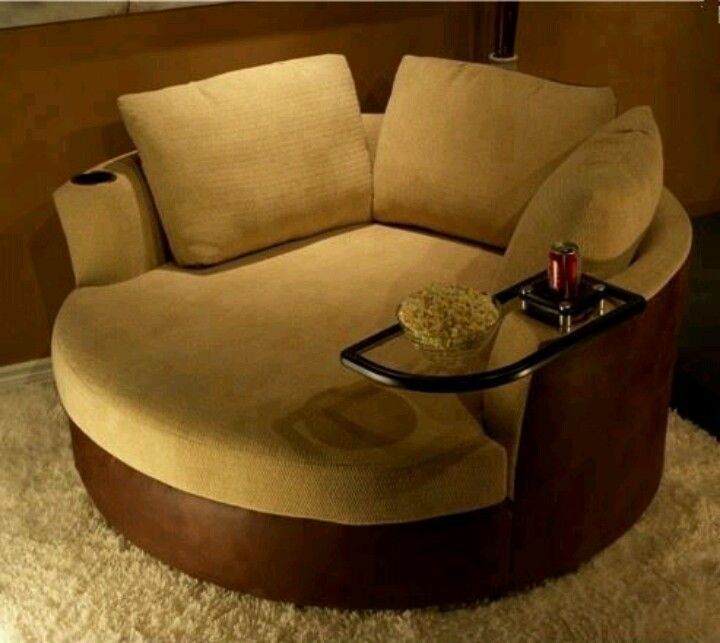 An overview of round loveseat chair

Loveseats are chairs or sofas designed to seat two people. The set comes in several designs and shapes. The most common one is the round loveseat chair and it offers a majestic love experience to its occupants. Some round loveseat chairs have the swivel feature just to enhance the courting environment.

Round Loveseat Chair Origins and Evolution

In the 18th century, the woman’s clothing was made of large fabrics that were round and had to be carefully arranged for the woman to wear. Contrary to the fact that the Round Loveseat chair was made for lovers to look at each other while enjoying each other’s company, it was originally made for the woman to be able to arrange her clothes and dress in a fashionable manner by laying this fabrics in a rounded way to be able to get the right fittings.

The conventional love seat was made of wood and had little or no puddings of cushion but it evolved to have great paddings of cushions for comfortability. As the woman’s dressing became less in volume more people could sit on the loveseat at a time. With the enhancement of the loveseat comfortability, pillows were introduced and as the time went by, round loveseat chairs were designed to even seat more than two people.

In today’s day, the round loveseat is made of many kinds of materials including metal and has even evolved to have swivel features. The heavy wooden furniture that was initially in use is now taking the back seat. The original upholstery materials have also changed and to this date, they use fine comfortable upholstery including corduroy, microfiber and even leather.

The round loveseat chair has become a major piece of furniture in today’s home due to its comfort and reliability in terms of durability. More often than not, there are loveseats that are designed in sofa form that give exclusivity to a living room and can have a seating of up to five persons. This offers face to face interaction during conversations where more than two individuals are involved.