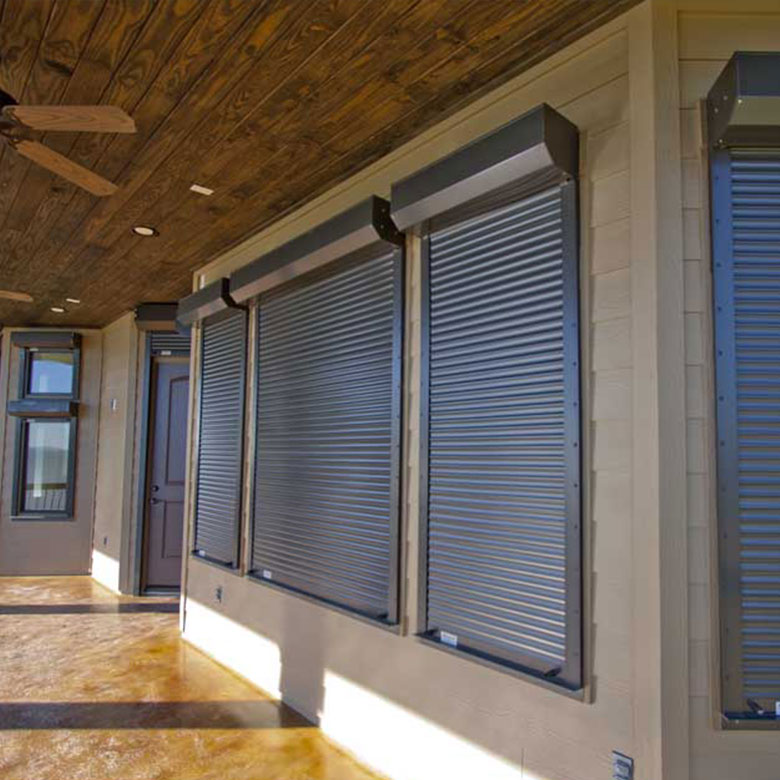 As the name suggests, hurricane shutters are used as a hurricane mitigation measure to protect the houses and structures from damage caused by storms. Tornadoes, storms, and hurricanes with strong winds can damage and destroy many buildings and houses. However, by using a proper design of hurricane shutter can reduce the damages considerably. 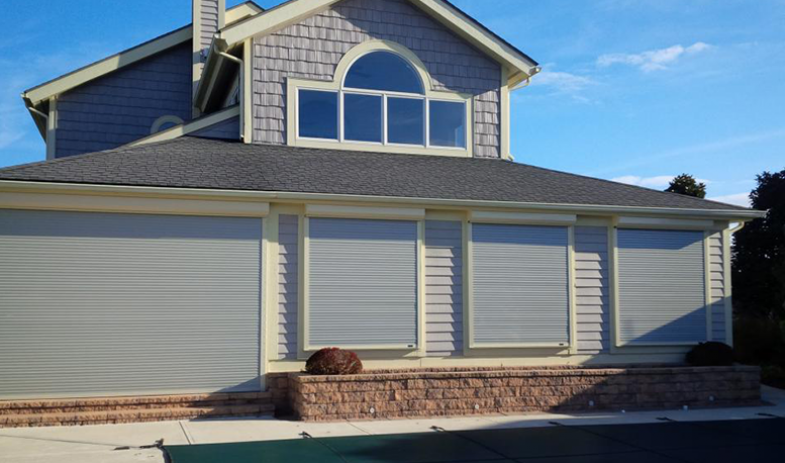 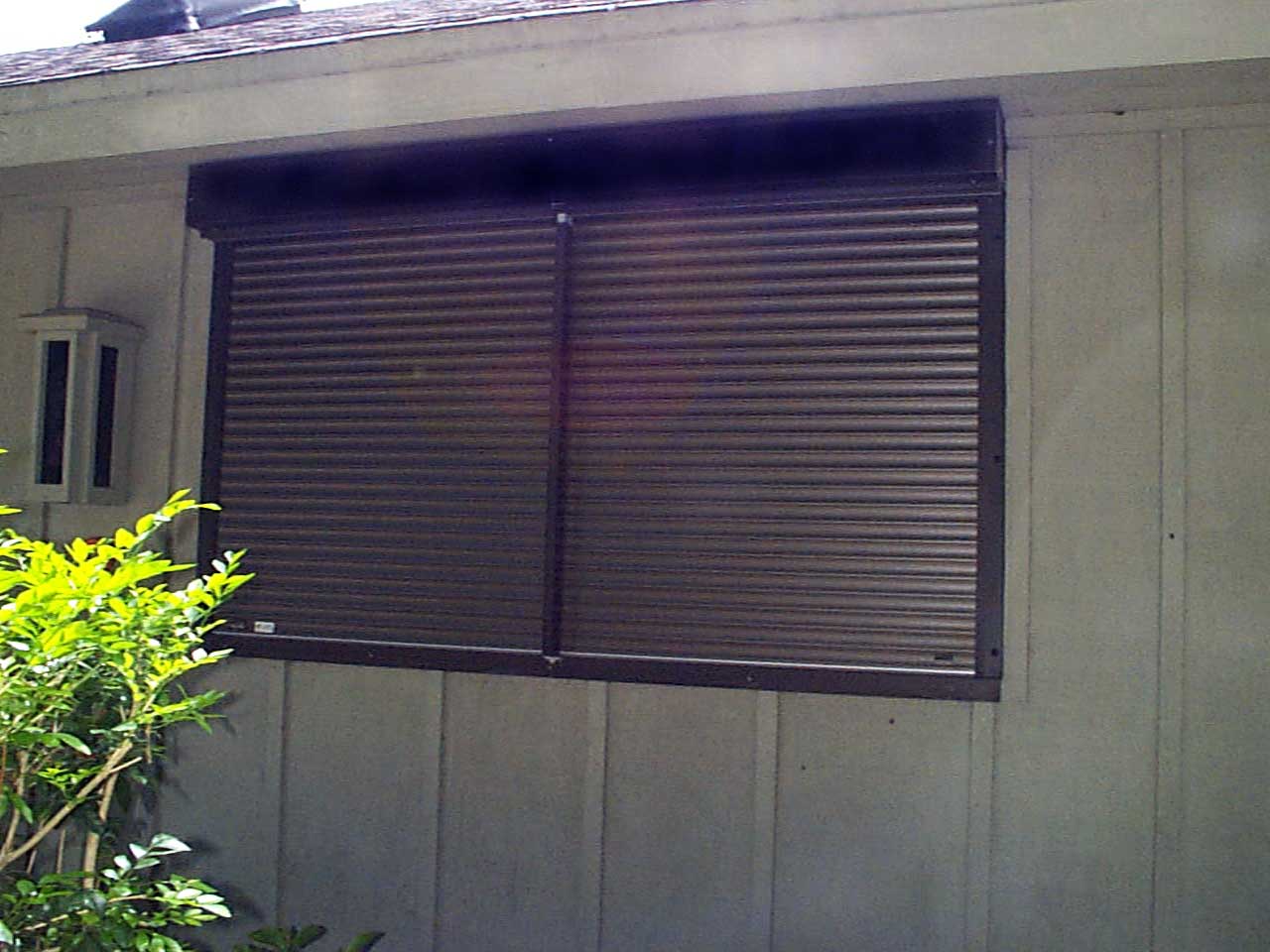 There are ideally three types of hurricane shutters that are made of steel, aluminum, and plywood. These are also called as panel systems. These panels must be attached to the structure with screws and clips. These panels are stored at an easy location when not in use and certain houses do have designated storage space areas to store these shutters.

Also, another type of shutter includes hurricane fabric coverings that are new and relatively lower costs type of shutters. These shutters are tested and approved systems and it is made from polypropylene fibers, polyamide fibers or from laminated cast PVC. Advanced hurricane shutters are motorized and can be thus folded when not in use. 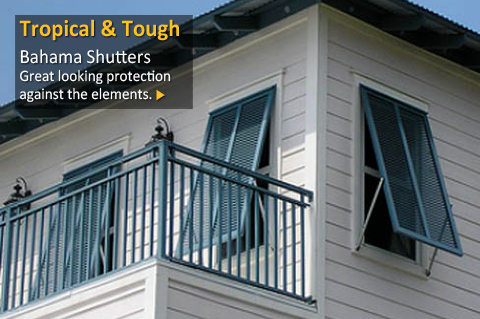 Also, some shutters are accordion shutters which is made by interlocking vertical blades. This then slides into place horizontally on a track. These are operated by pulling each curtain toward the center of the track and then the curtains are latched together and locked in using a handle. Thus a simple addition of hurricane shutters can help protect the occupants of the houses and help live peacefully 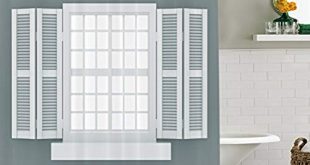 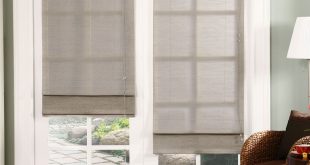 Fabric Roman shades for every home 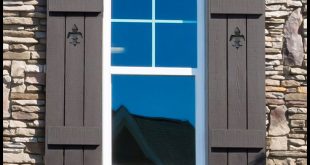 Change the look of your homes with Exterior shutters