Home / Decoration / Modern architects you should know and their great work 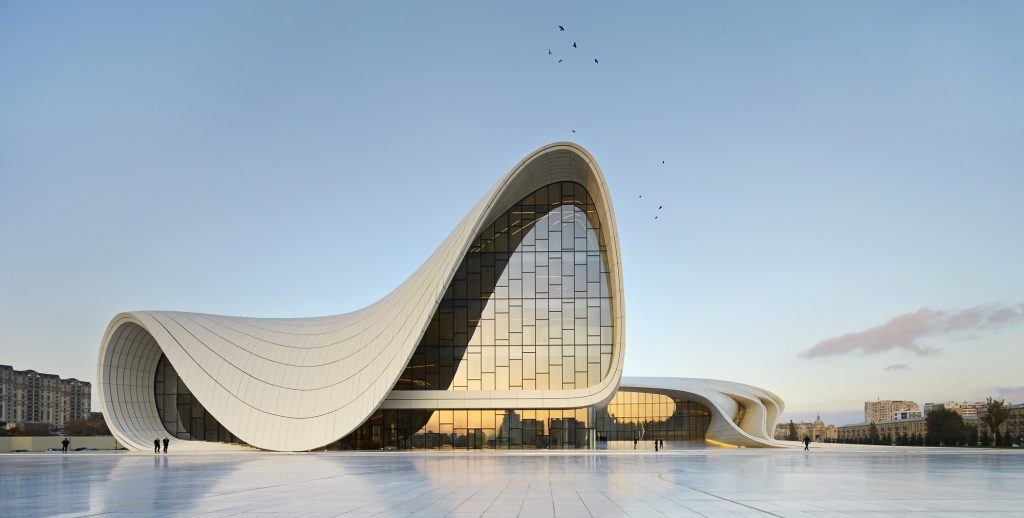 Modern architects you should know and their great work

Modern architects add new design concepts to your everyday life. You can even sit in a building that has a modern architectural design. You probably passed many modern buildings on your way to work this morning. Modern architecture surrounds us at every turn.

From skyscrapers to creative home designs, modern architects play a big role in the shape of your city. You can even enjoy watching new designs unfold every day.

We have compiled a list of the best modern architects with some of the most creative designs you can explore.

Modern architects and their great work 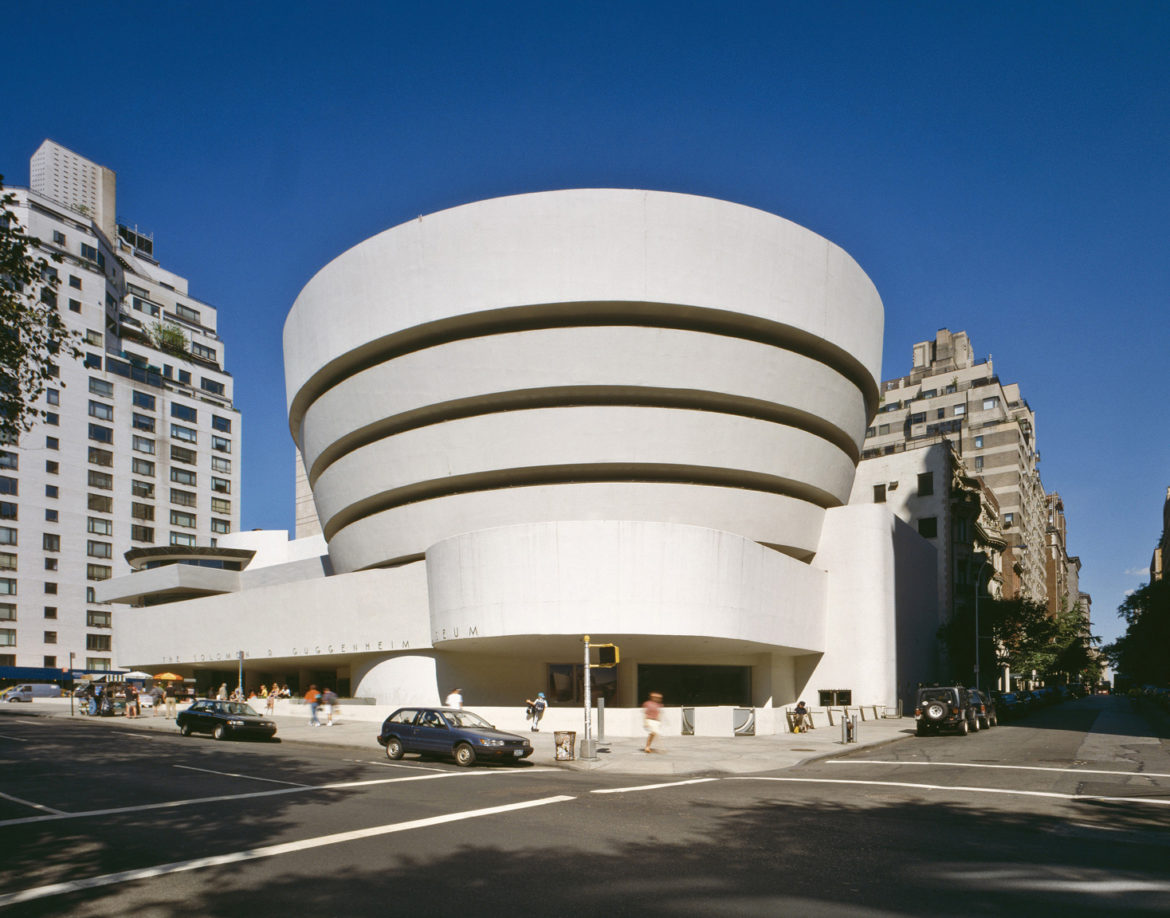 Frank Gehry is a modern architect with a very creative style. His work is an icon and attracts tourists who are amazed by its innovative architectural style. 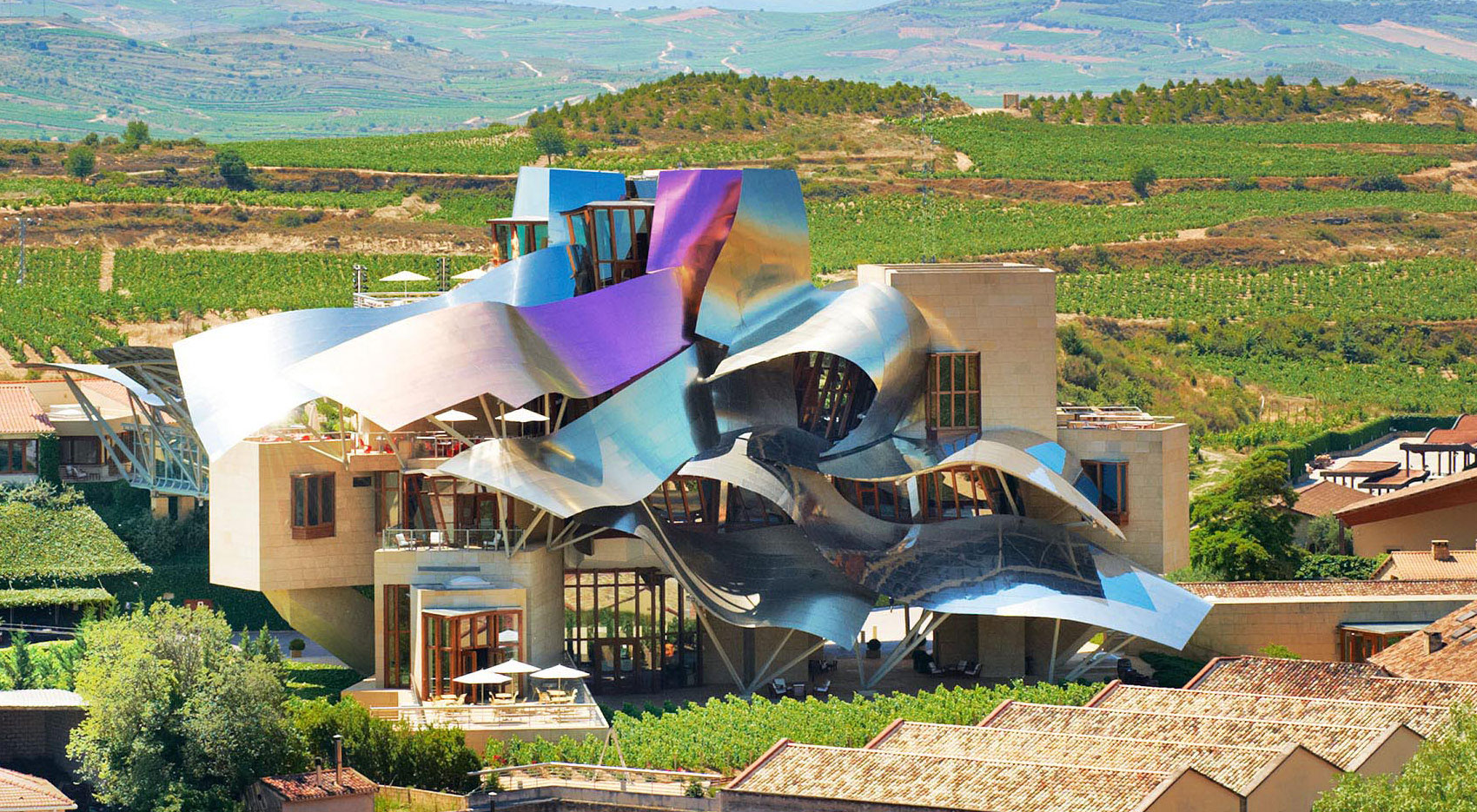 Vanity Fair calls Gehry a remarkable modern architect and points out that his unique style and aesthetic forms are very attractive. He is able to use materials in a unique way that seem to defy reason. The result is very aesthetic. Gehry has worked on many highly regarded projects, including the Guggenheim Museum, the Walt Disney Concert Hall and the Marqués de Riscal Vineyard Hotel. 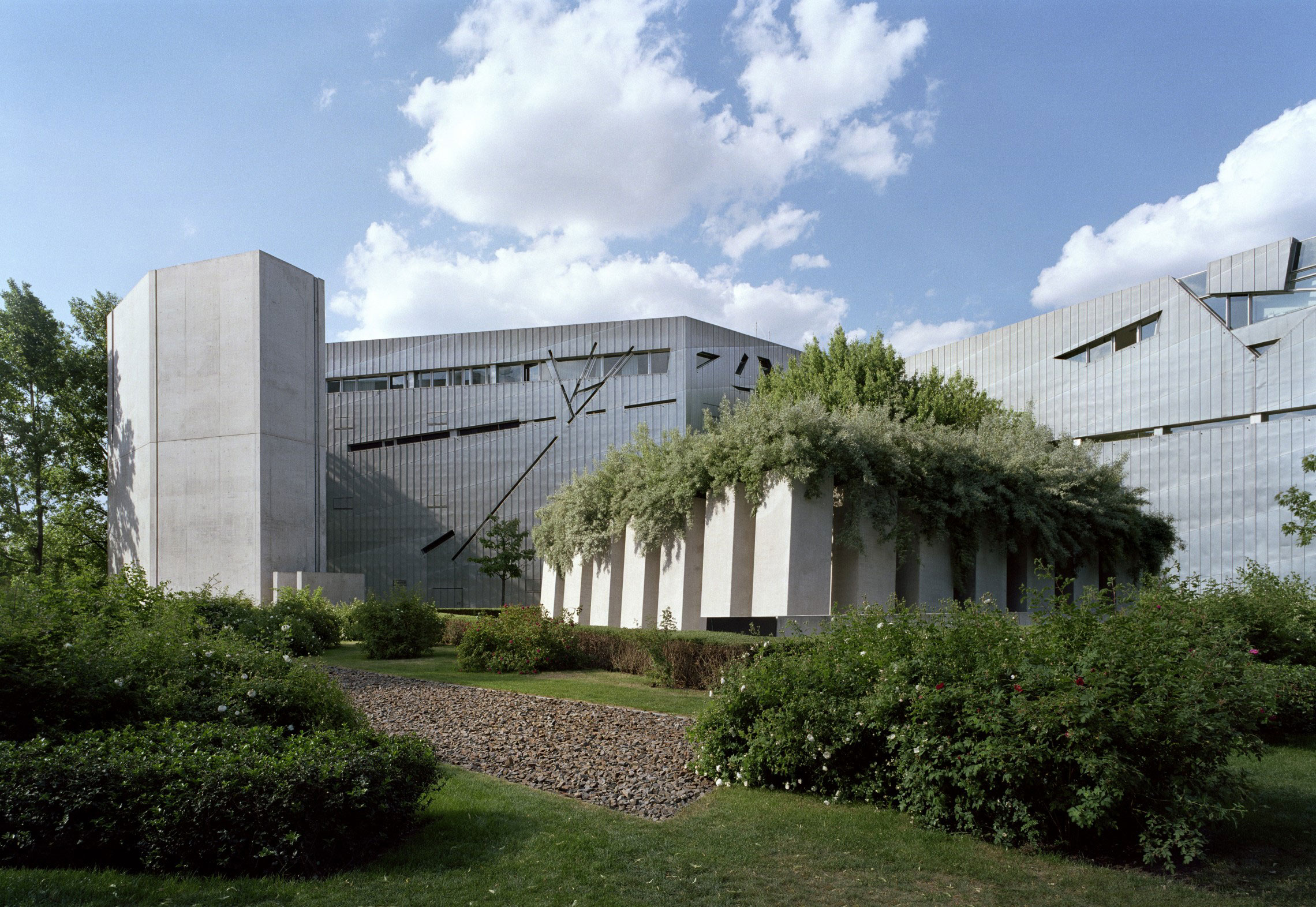 Daniel Libeskind is one of the most famous architects of our time. Born in Poland in 1946, his family moved to the Bronx, New York at the age of thirteen. He attended the Cooper Union for Architecture and later worked with Meier.

Libeskind Architects was founded in 1989. Its most important building was the Jewish Museum in Berlin, its first success. 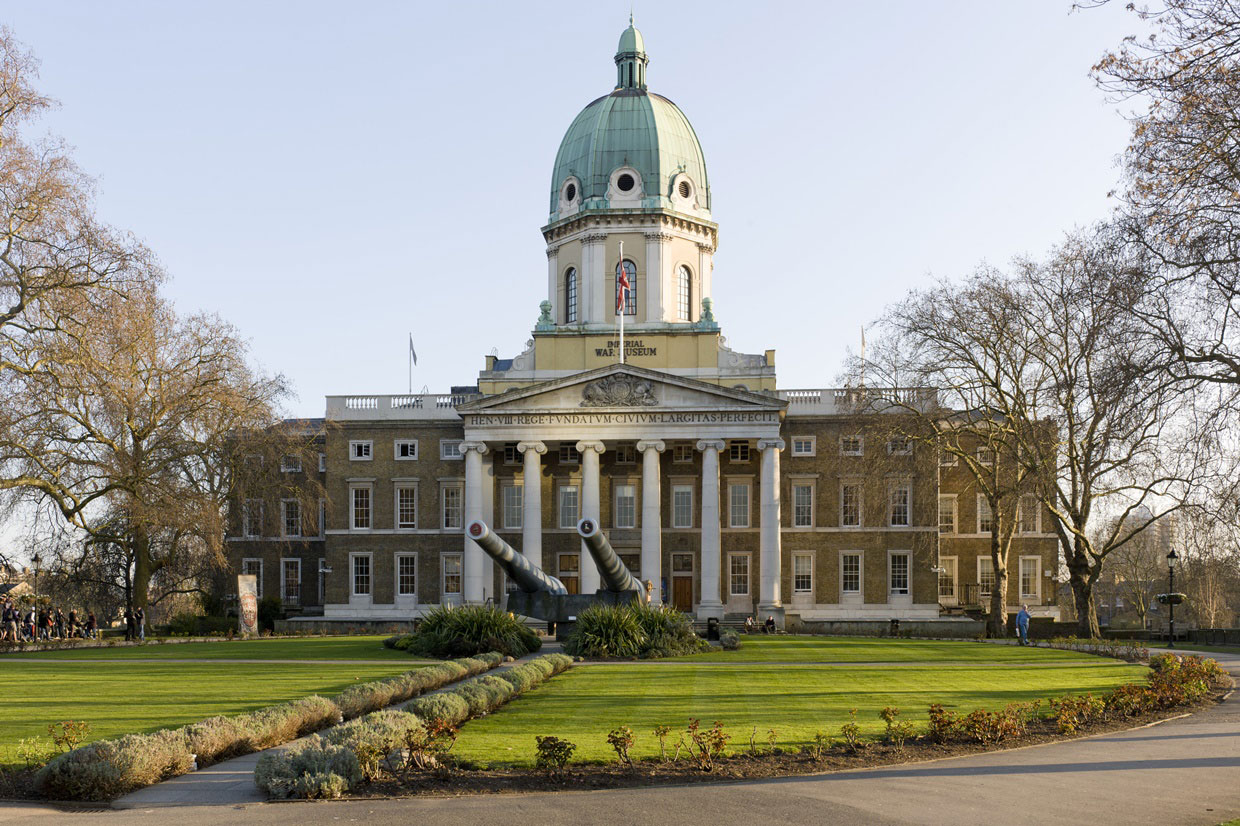 He has also created other famous modern architecture buildings such as the Grand Canal Theater and the Imperial War Museum. 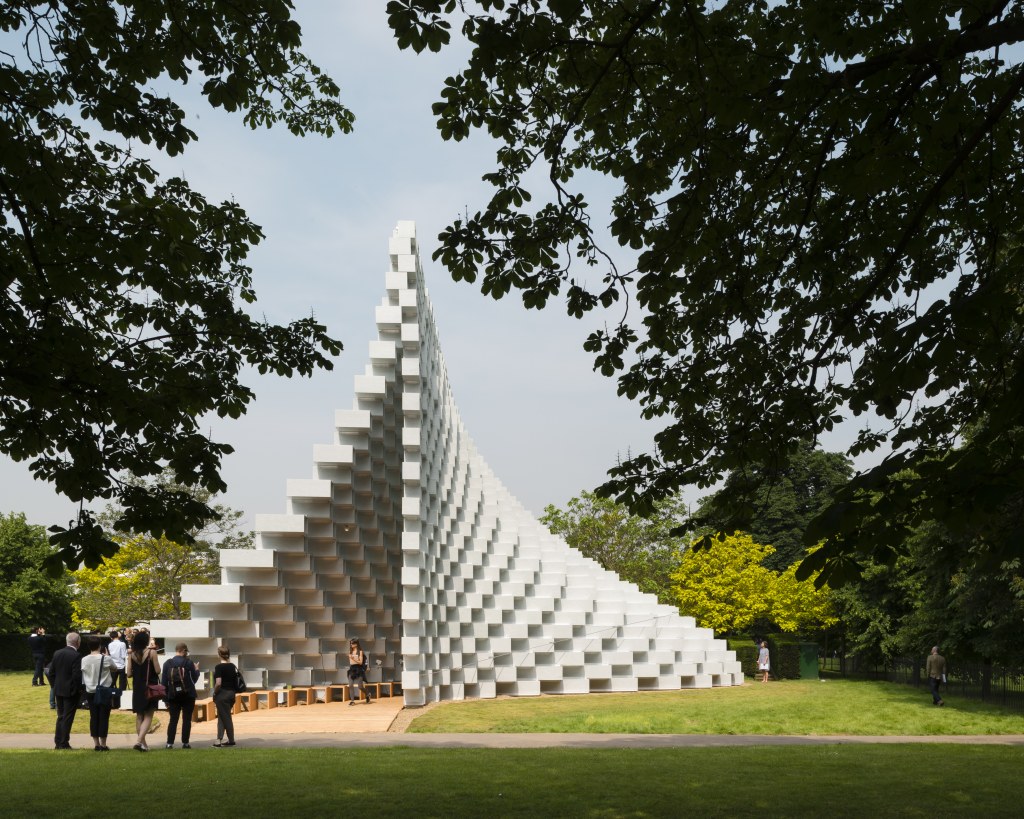 Zaha Hadid is known for her curving designs and one of the most modern architects in the world. She has created many popular buildings, including the Serpentine Galleries, the Guangzhou Opera House, the London Aquatics Center and the Bridge Pavilion in Zaragoza.

Her skills shaped modern architecture in the 21st century and she is considered one of the most popular architects in the world. As an architect, she is an inspiration and has received academic, civil and professional awards from around the world. 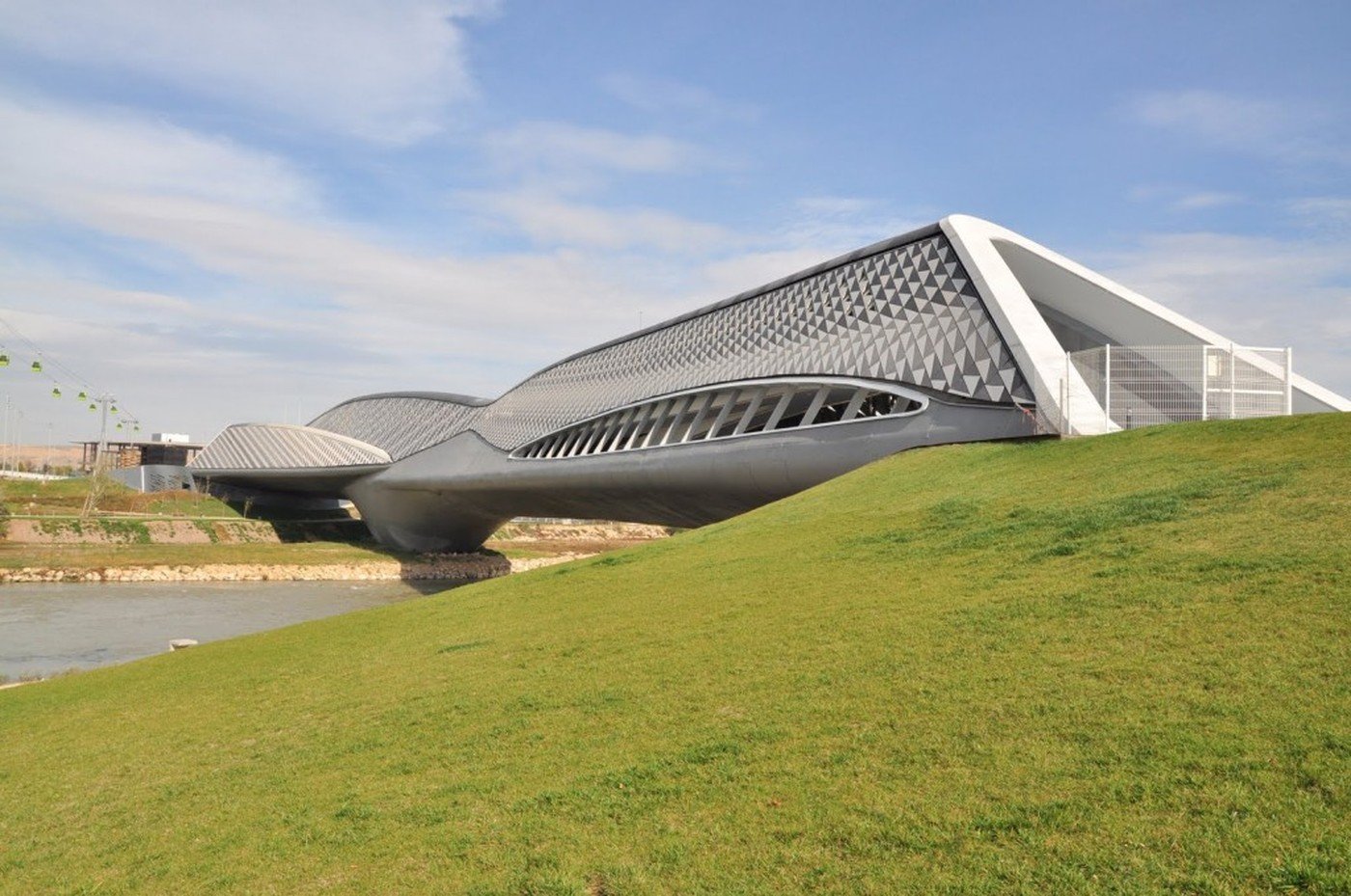 Hadid was born in Iraq and studied mathematics before moving to London. In London she attended the Architectural Association. It was announced by both the Guggenheim and the London Design Museum. Forbes declared her one of the most powerful and popular architects in the world. She received her OBE from the Queen in 2010 when she was also considered one of the most influential people in the world.

Wright’s most famous architectural building is called Falling Water. It was developed for the leading Pittsburg retailer Edgar Kaufmann. This building has a natural waterfall with balconies that appear to float above it. It was designed in 1935 and is an excellent example of modern architecture.

Wright developed his modern architectural style later in his career and his work is easily recognizable for its organic and curvy style. This organic style flourished in the Solomon R. Guggenheim Museum. 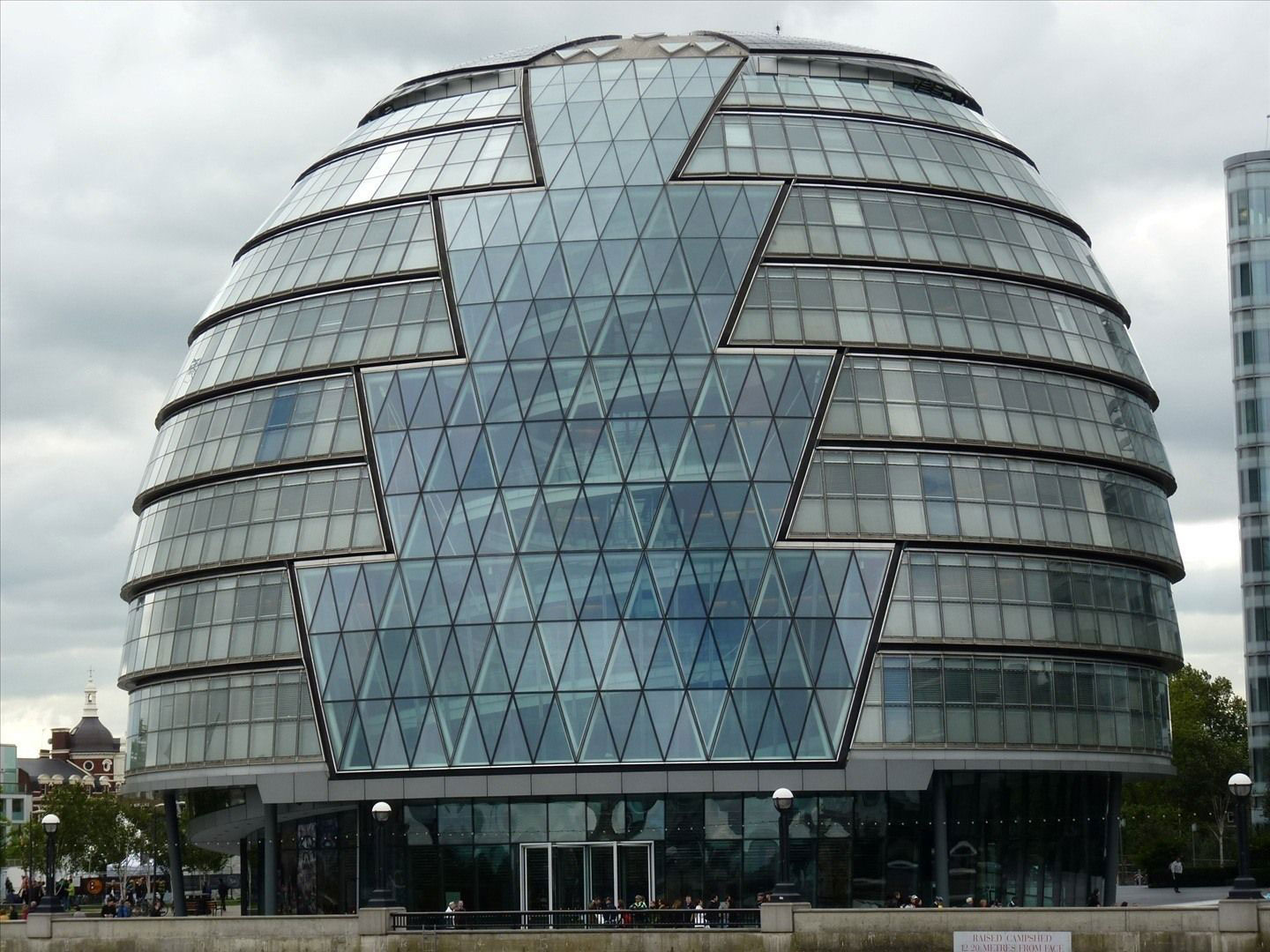 When it comes to modern architecture, Sir Norman Foster must be one of the best known architects. Foster was born in Great Britain and studied in Manchester before completing his master’s degree at Yale University. As a popular architect, he has received over 470 different awards.

In 1967, Foster founded his architectural firm Foster and Partners. He developed his practice further and worked on famous buildings such as the Smithsonian Institute, Beijing Airport and the Boston Museum of Fine Arts. 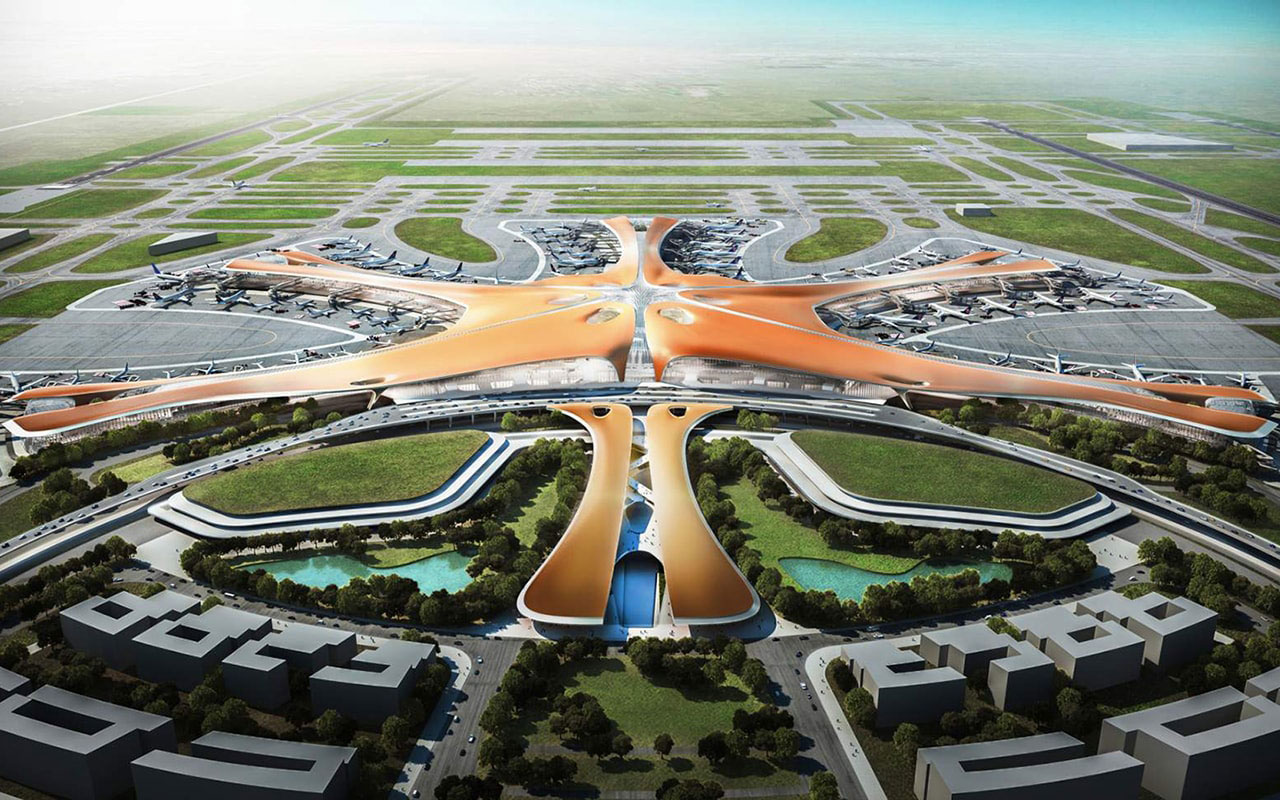 Foster is a true modern architect, and his work appears to be high tech. The famous cucumber in London and the Hearst Towers are excellent examples of the style of its modern architect.

As one of the most popular architects in the UK, it is no surprise that Foster is a famous architect around the world. 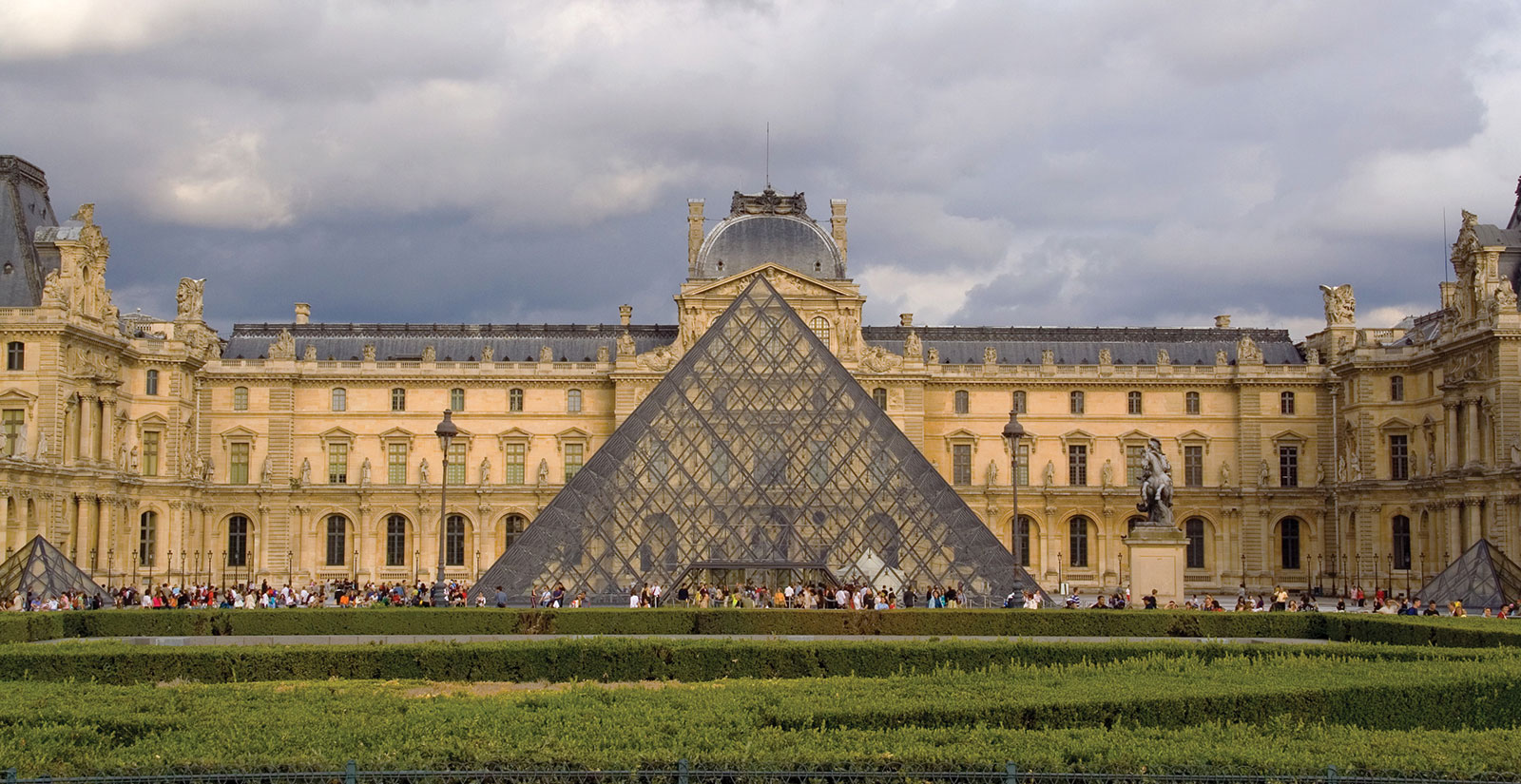 This modern architect was born in China but studied in America. He has become one of the most famous modern architects in the world. He has created many popular buildings around the world. Pei’s work has an easily identifiable geometric style, and her work also reflects his Chinese roots.

One of IM PeiThe most famous building is the National Center for Atmospheric Research. The Colorado-based center has natural elements that interact with the environment and create a river. IM Pei’s work is also reflected in other popular buildings around the world. 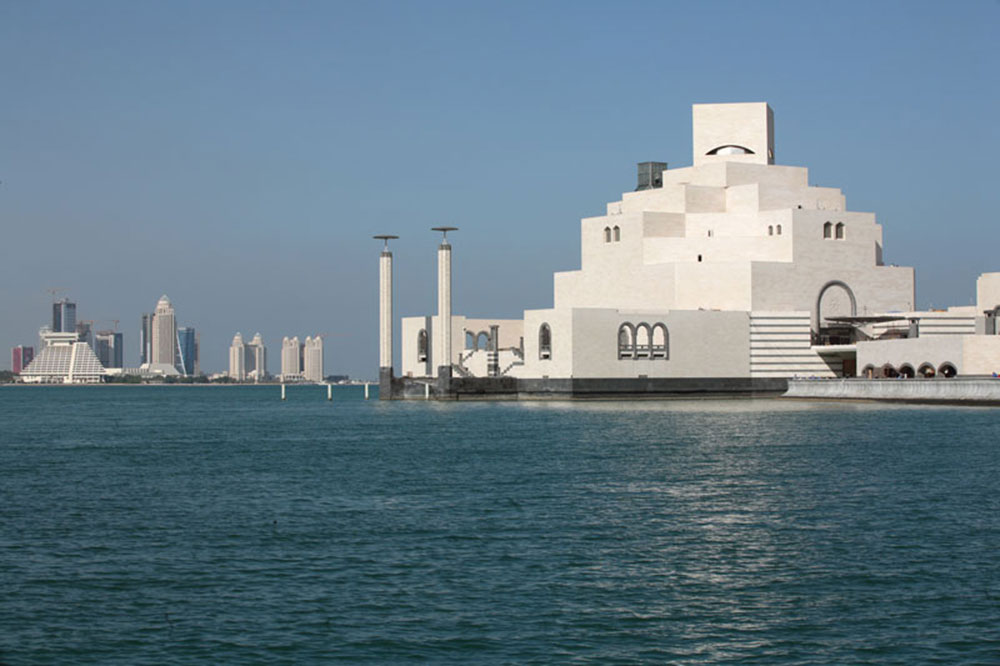 Some examples are the Le Grand Louvre in Paris, the National Gallery of Art in Washington and the John F. Kennedy Presidential Library and Museum. The Museum of Islamic Art and the Bank of China Tower are also famous buildings designed by IM Pei. 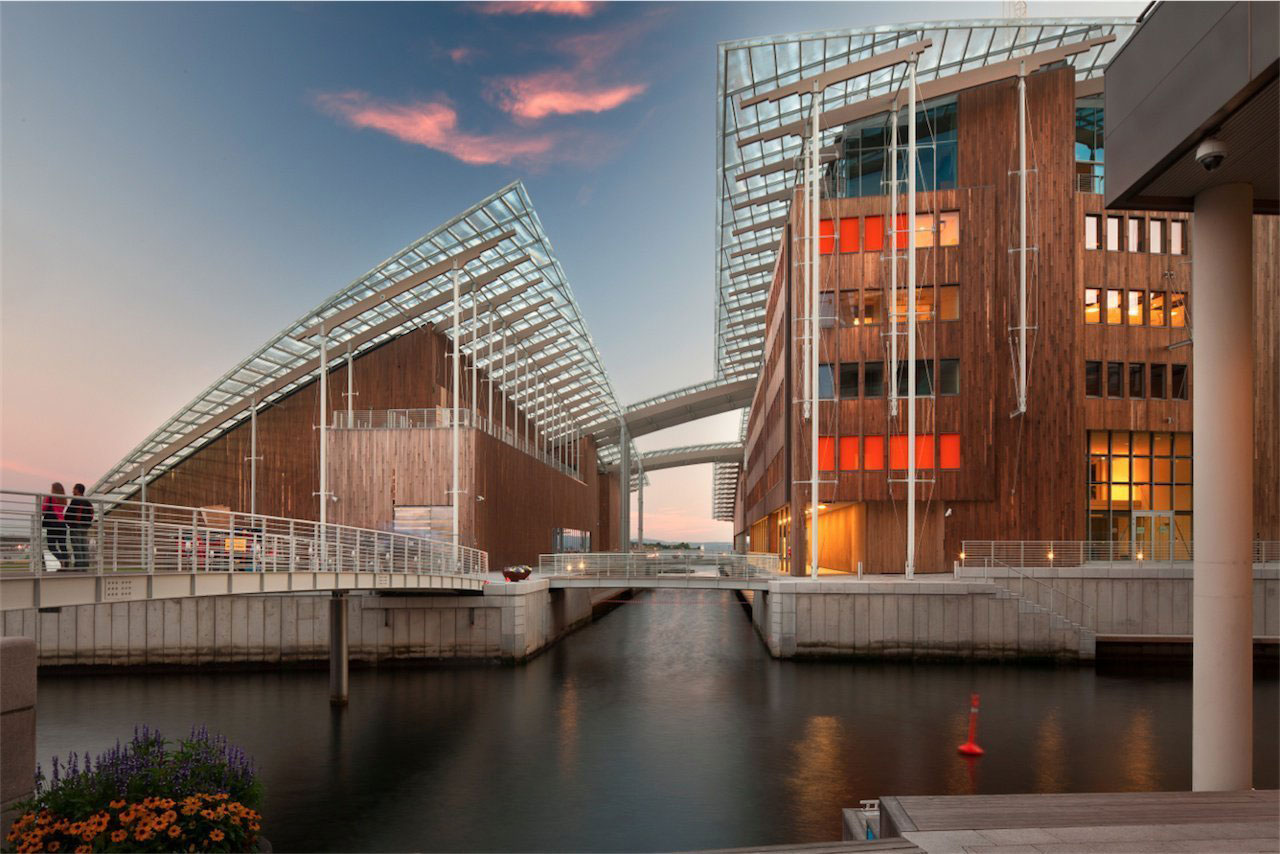 Italian architect Renzo piano was born in Genoa in 1937. He comes from a family of contractors, and his path as a modern architect may have developed this way. He graduated from the Milano School of Architecture and then moved to Philadelphia, where he worked with Louis Khan. 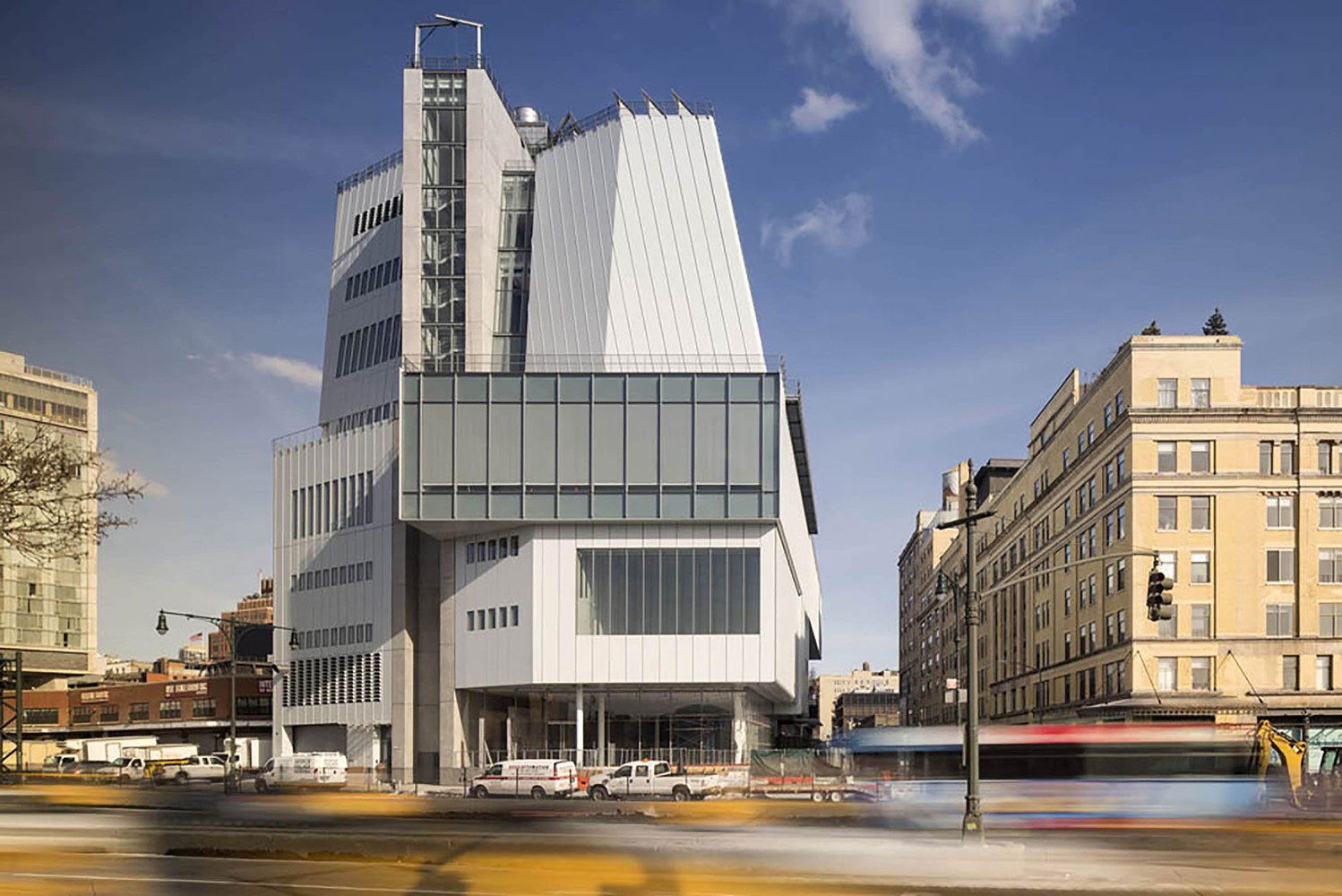 Piano has created many famous buildings around the world. Some examples of his work are the Center Georges Pompidou in Paris, the Shard Bridge in London and the New York Times Building. In 1998 Piano won the Pritzker Prize as a modern architect. In 2008 he won the AIA gold medal. 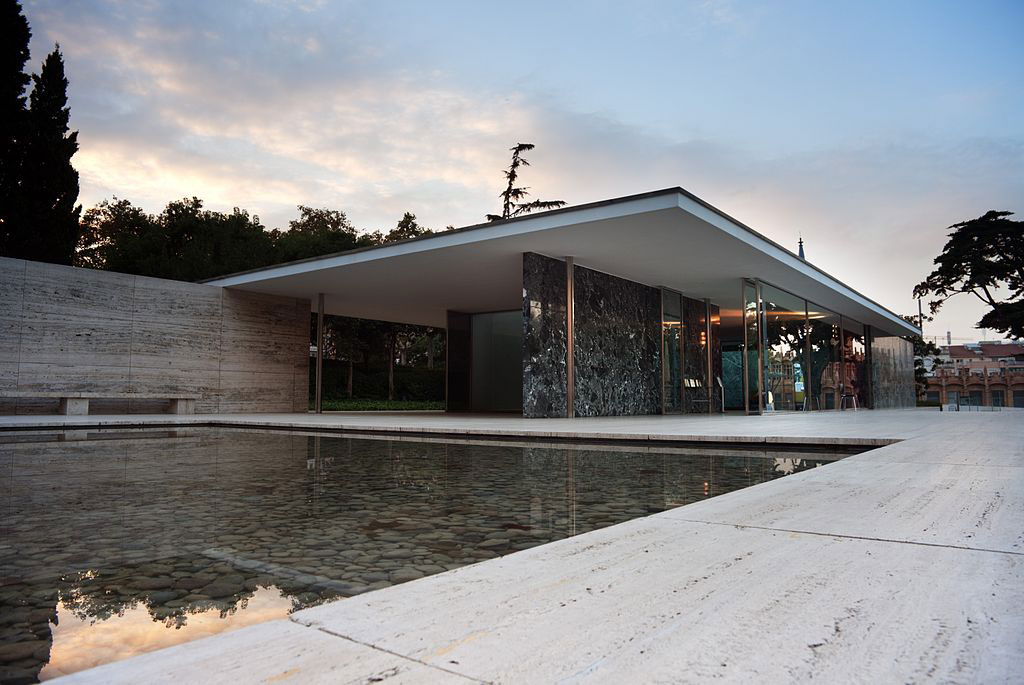 Take an elegant and minimalist approach, Van der Rohe notes that less is more. As a modern architect born in Germany, he reduced architecture to simple geometric shapes. All decorations and unnecessary flourishes have been abandoned in his popular buildings. Instead, he used high-quality materials such as steel and glass to define the shape of his buildings.

He was director of the Bauhaus, where he emphasized that forms work. He would hold this position as a modern architect until the Nazi regime closed it. 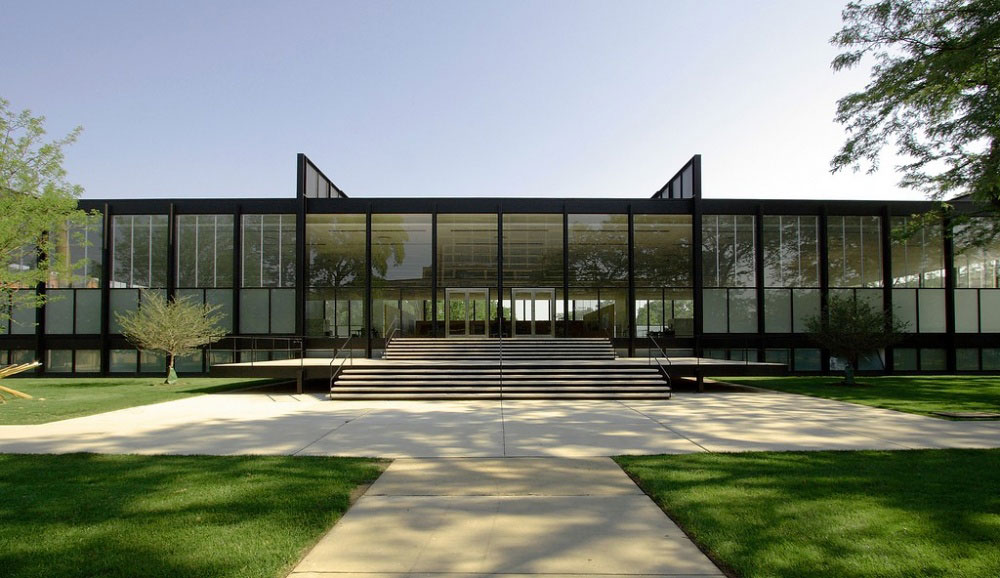 Van der Rohe’s rational, efficient and very beautiful architectural style is evident in popular buildings such as the Barcelona Pavilion. This building uses opulent and very high quality materials such as travertine, marble and red onyx. The result was a visual masterpiece that has proven itself over time.

As a very successful modern architect Michael Graves‘Importance cannot be emphasized enough. His work is really postmodern in style. Graves was a professor of architecture for 40 years, studying the role of art or painting in architecture. He created many famous buildings around the world. 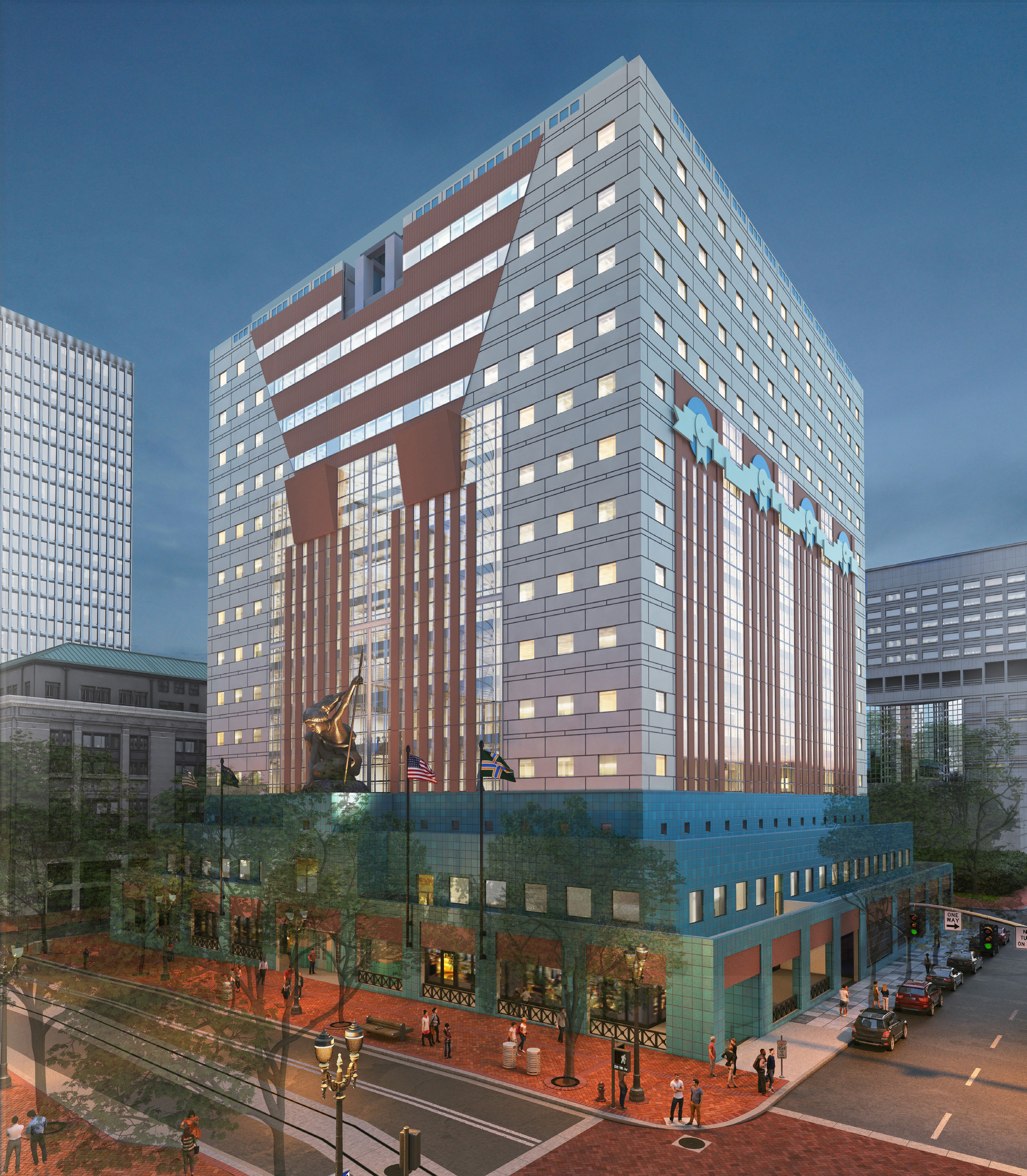 Graves was a member of the New York Five, who created many famous buildings. The Portland Building is an excellent example of the style of this modern architect. 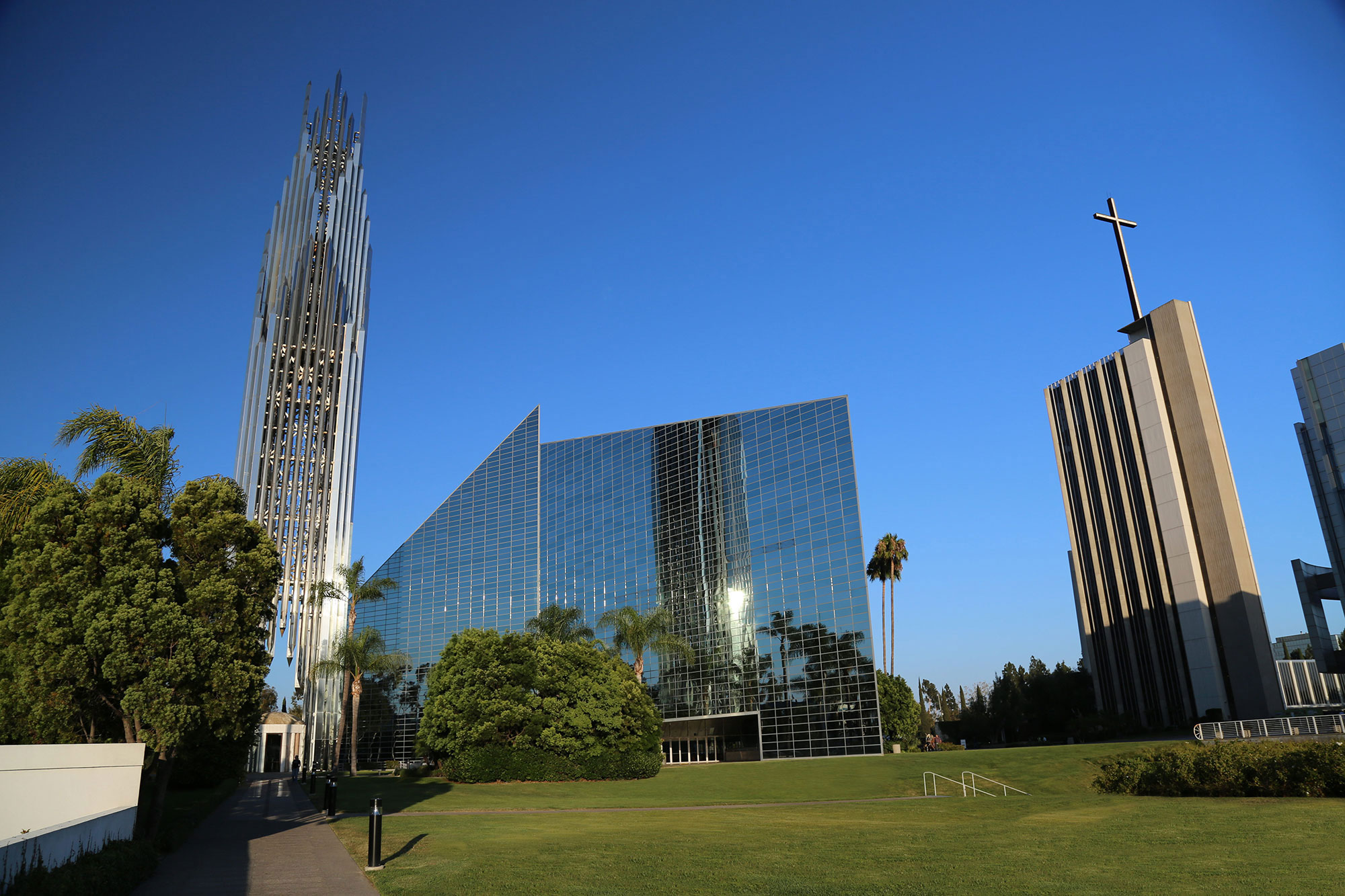 Modern architect Philip Johnson was very influential and founded the Architecture and Design Department at the Museum of Modern Art. He has a popular architectural style that is easily recognizable to the viewer.

His residential building, the Glasshouse in Connecticut, offers glass views and a minimalist interior. His work uses glass, steel and crystal to create a unique and world famous architectural style that resonates with designers around the world. 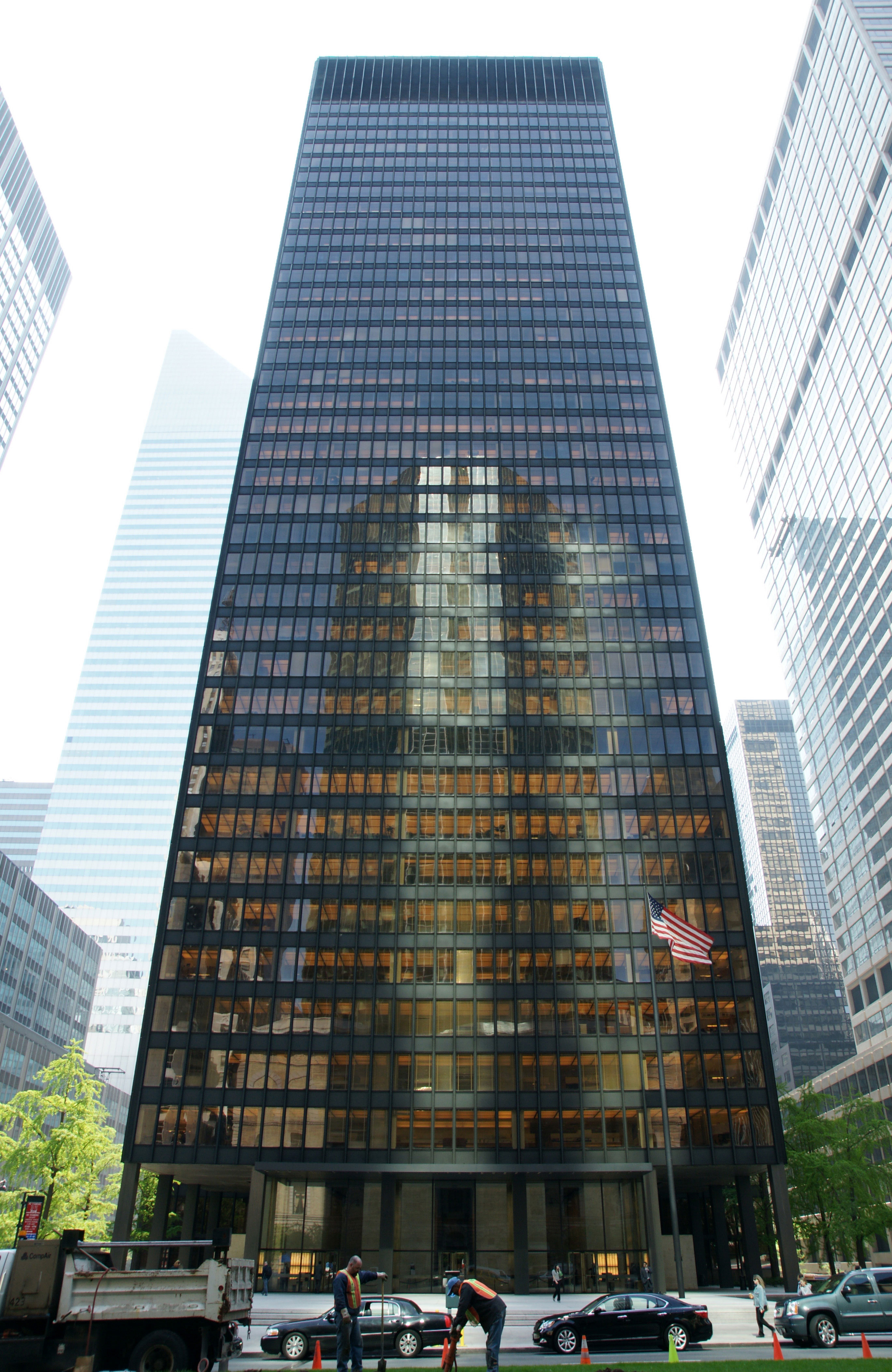 The Crystal Cathedral in California is an example of an exquisitely designed room that seems to belong to a fairytale character. It offers the perfect combination of high quality materials and a minimalist style.

Johnson’s famous building designs include the Seagram Building (which he designed together with Mies van der Rohe) and the Philip Johnson House in Germany. He also created the popular television and radio museum.

Santiago Calatrava is a modern architect of Spanish descent. Born in 1957, he moved to Paris before moving to Valencia to study. He later moved to the Swiss Federal Institute of Technology, where he studied engineering.

After graduation, he started working on small engineering projects for ETH. His skills as a modern architect were demonstrated in 1984 when he won a design competition for the De Roda Bridge in Barcelona. At that time, he gained international recognition as a popular modern architect. 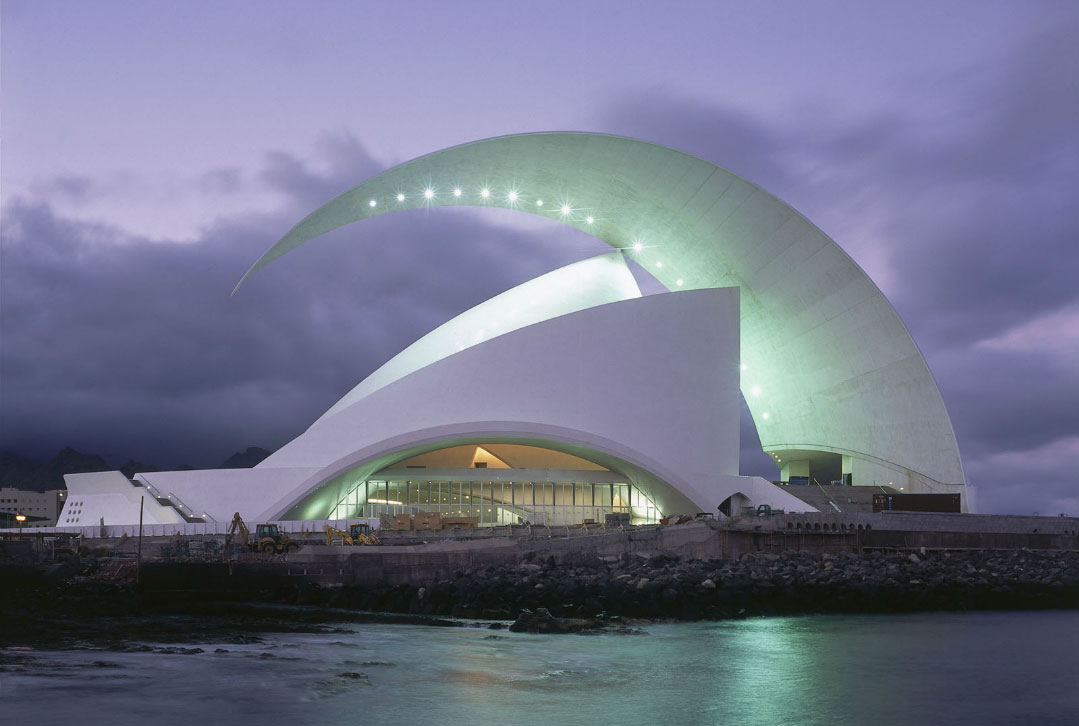 The success came not only from the bridge design but also from famous buildings such as the Athens Olympic Sports Complex, the Ciutat de Les Arts I Les Ciencies and the Auditorio de Tenerife. His work earned him the AIA Gold Medal and the Prince of Asturias Award. 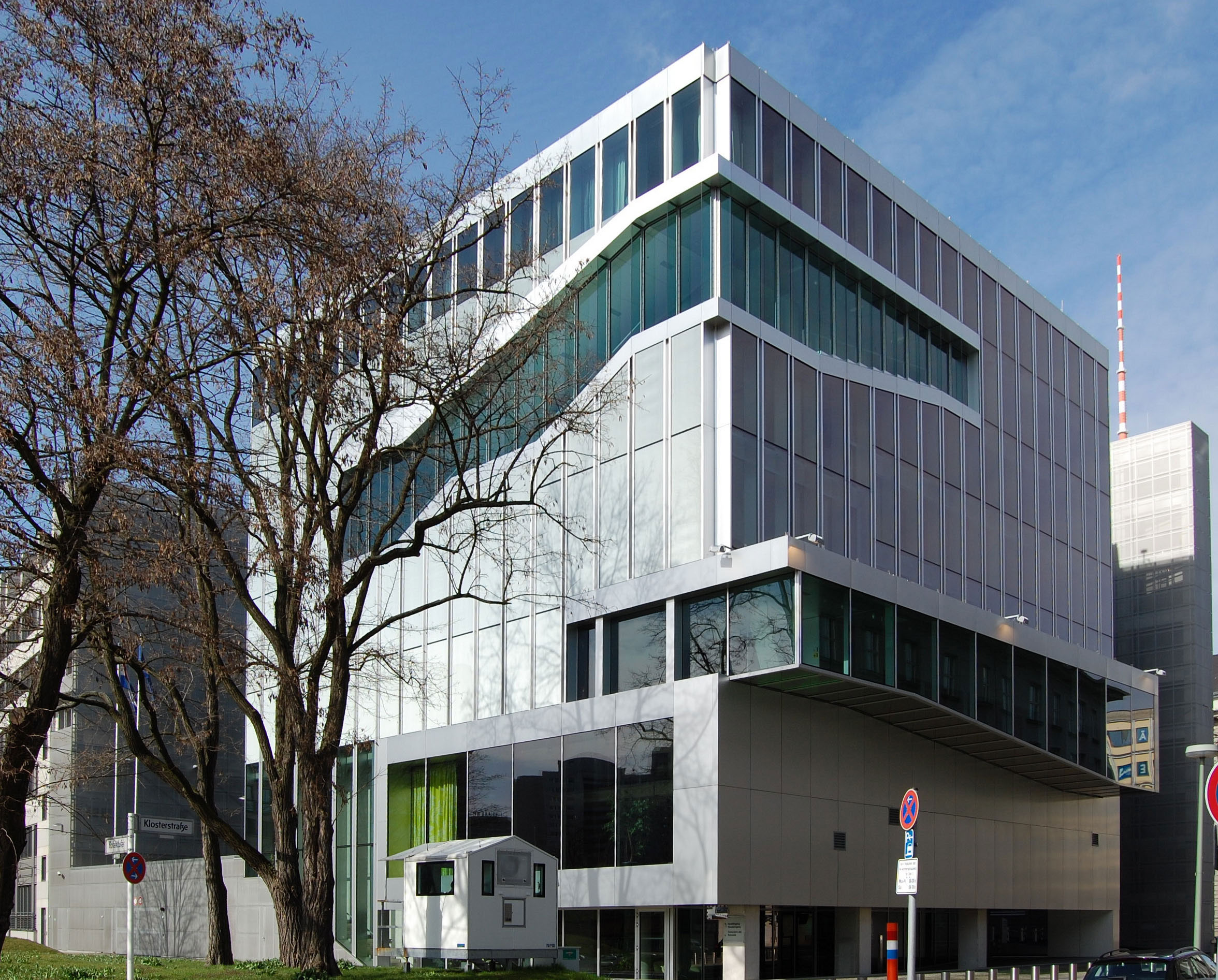 Rem Koolhaas is a modern architect with an unconventional style. His unique designs have made him a popular architect with a large following. His work can be provocative and very influential. 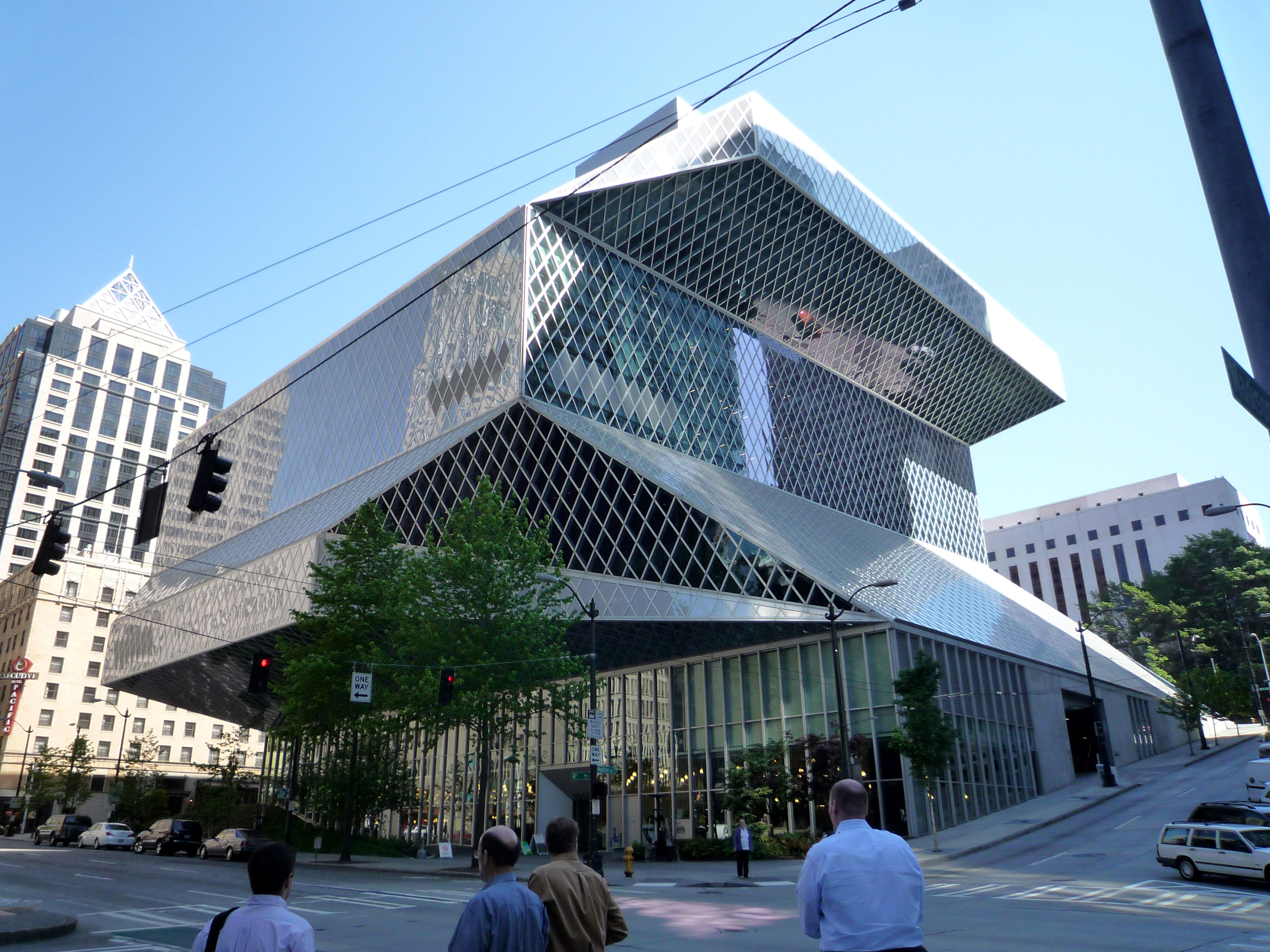 In 1975, Koolhaas opened the OMA, which Icon referred to as the “greenhouse research laboratory”. His work focuses not only on architecture, but also on urban planning, theory and culture. He worked as a professor at Harvard University. Popular buildings are the Seattle Central Library, the CCTV headquarters in Beijing and the Dutch embassy in Berlin.

If you enjoyed reading this article on modern architects, you should read this too:

Previous How to install a bathtub properly and without stress
Next Do you dream of becoming an interior designer?  Here’s how