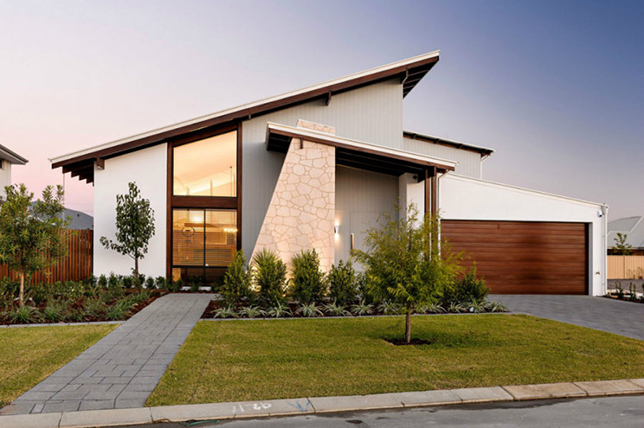 All the classic roof types you need to know about

If someone asked you about the most popular roof style, would you know the answer? Or would you be totally speechless? As a roofer (estrellaroofing.com), I can confirm that you would not be alone.

If you’re like most people, you’d have no idea that there are actually different roof styles. But there are – dozens of them, according to some reports. We all know that pitched roofs are better in places with a lot of snow or rain – so the weight of the rainfall doesn’t make it crash. But is there a reason for the precise selection of peaks, valleys and ridges that make up your typical roof?

Read on to learn more about classic roof styles.

Flat roofs are rare in traditional houses, but more common in industrial buildings. These roofs are usually not flat; Rather, they have a slight incline through which the water can drain off at one end and presumably into the channel. Without a pitch like this, the water would pool and cause all kinds of leaks and mold and insects and other problems. They usually have a rubber membrane or tar / asphalt coating that provides better water protection. (Flat roofs are becoming increasingly popular for modern houses.)

This is the simplest and most common type of pitched roof. The gable roof, also called open fork, essentially consists of only two inclined sides of the roof, which meet in the middle and form a triangle there.

They are easy to design and build, and essentially comprise just two flat surfaces with zero hips or valleys. And – they work with almost every roof material, whether it is asphalt shingles, clay tiles or metal roofs.

Additionally, the steep sides are perfect for melting water and snow and sliding off without pooling. And there’s just something about this classic, simple look that just screams “home”.

A dormer is not a separate roof style, but a saddle roof style. They have mini roofed roof structures protruding from the roof, most often with a window that extends vertically above the roof level. You might just see them referred to as skylights, but you can add extra space to a loft or attic.

A hipped roof is one with all sides sloping towards the outside walls, usually with a very gentle slope. That is, it has no gable or other vertical sides. A square hipped roof is in the shape of a pyramid, while other four-sided hipped roofs have two triangular sides and two with trapezoids.

Hip and valley roof types, on the other hand, are used when the different shapes and architectural styles of the roof require different roof angles to accommodate them.

Gambrel roof types use symmetrical sloping double-sided panels, where the top panel is less sloped and the bottom half has a much steeper slope – an almost vertical one. This design allows the house to take full advantage of a sloping roof – drainage, etc. – while allowing much more headroom and higher ceilings on the second floor inside. The other advantage? You look cute.

The only disadvantage of a gambrel roof is that the roof can shake violently in the wind due to its very high height compared to the width of the house.

Tags all the classic roof styles you need to know

Previous Top design features that every homebuyer wants
Next How much does a metal roof cost on average?  Answer inside