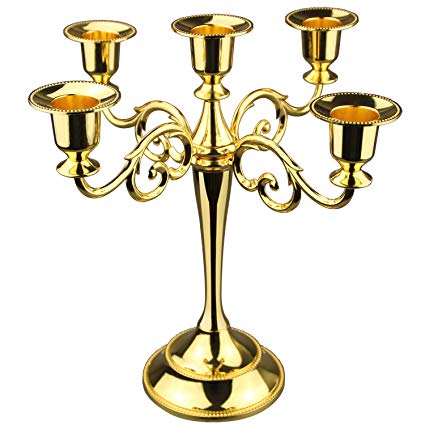 A candelabrum often attracts a lot of attention in stores and in public places such as churches and eating places. However, it has also been used in homes to enhance décor during special times of the year. In most cases candelabra are set in homes during the festive season. But, some householders may have candelabra that have been set to last throughout the course of the year. Irrespective of the purpose for setting up a candelabrum, you still need to take advantage of certain ideas in order to get the best out of your candelabrum. If you want to set up a candelabrum but you are wondering how best you can do it, consider the following information.

When you are buying a candelabrum, you have to be concerned about the size. This is one of the major issues that are worth taking into account at all times. The size of the candelabrum will affect its ability to distribute light evenly and subsequent décor.

Some candelabra may be large, but they may have very few arms. This is another setback that you have to avoid. For purposes of décor, it is always a good idea to make sure that the candelabrum you have has many arms or branches.

Going for an electric option may be a good idea