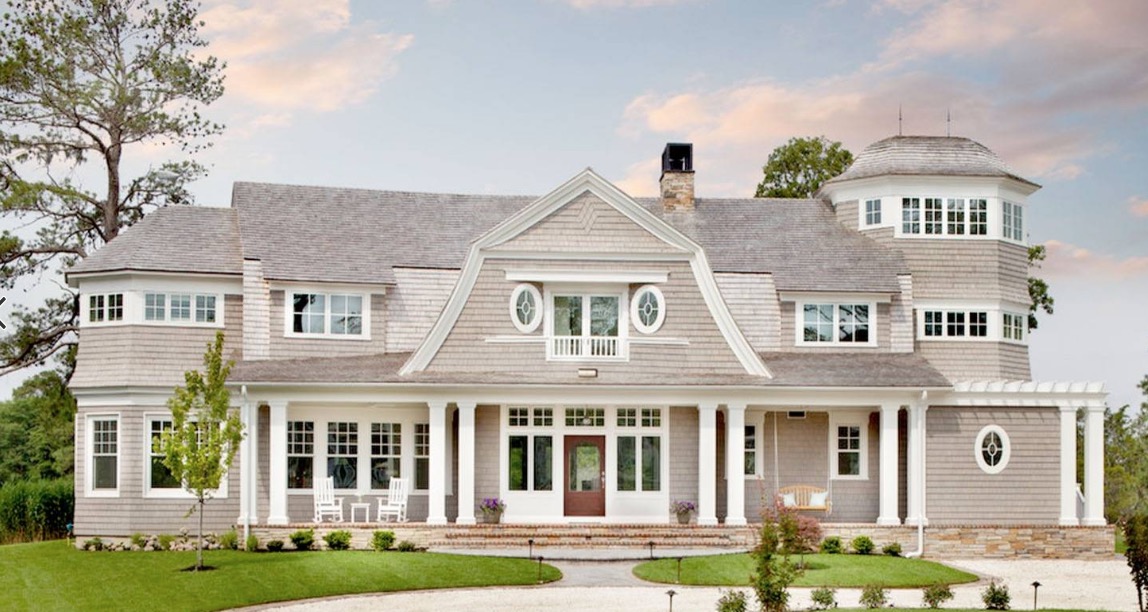 What you should know about Cape Cod’s house style

If you had to think about a classic American cottage, chances are pretty good that you are thinking of a Cape Cod home. This is a simple house that is really connected to the American vision. They are available in different sizes, very convenient and easy to heat.

They are popular because they have not changed their style since they were made in the 17th century when they were first built in Cape Cod, Massachusetts.

The Cape Cod house style has been alive for many centuries and they still look great. Many people associate them with weekend stays or a beach because they are very comfortable and warm. So we got really curious and wondered what makes a Cape Cod House so cool?

What exactly is a Cape Cod house style? 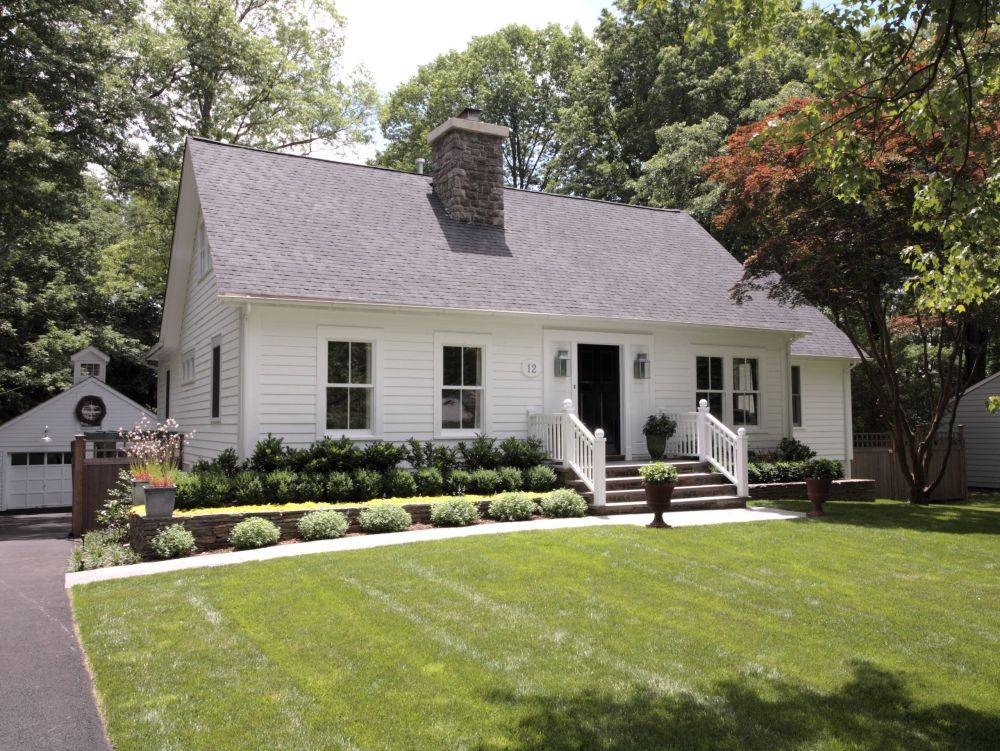 A house in Cape Cod is a one story building. It has a moderately steep gable roof, a large chimney and some decorations. Its origins go back to New England in the 17th century. It has a central entrance door; small windows and you really have to like its simple style in which it is designed. 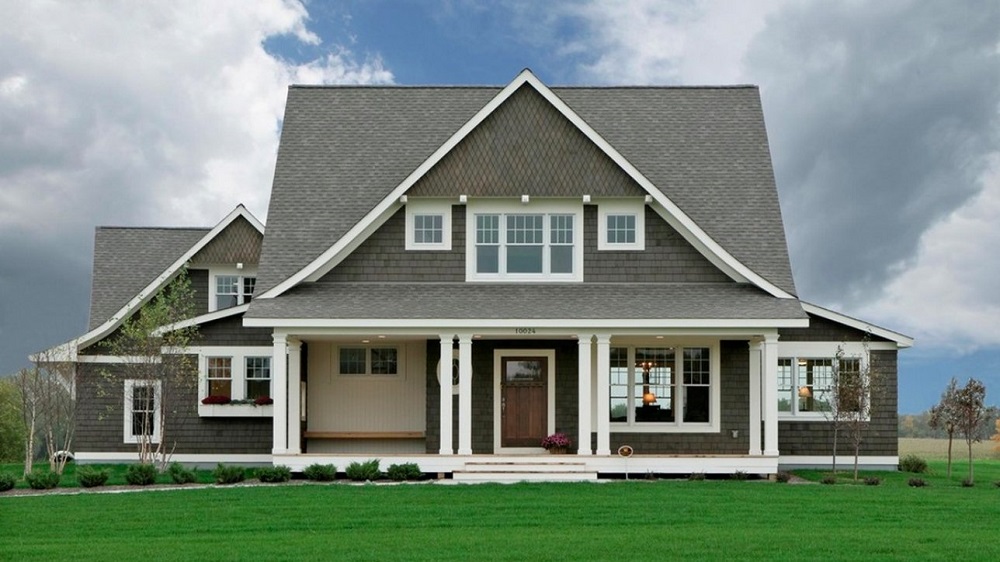 Believe it or not, this type of home dates back to the days of Puritan settlers. This was because they brought the idea of ​​an English cottage to America and then adapted it to the winter climate. 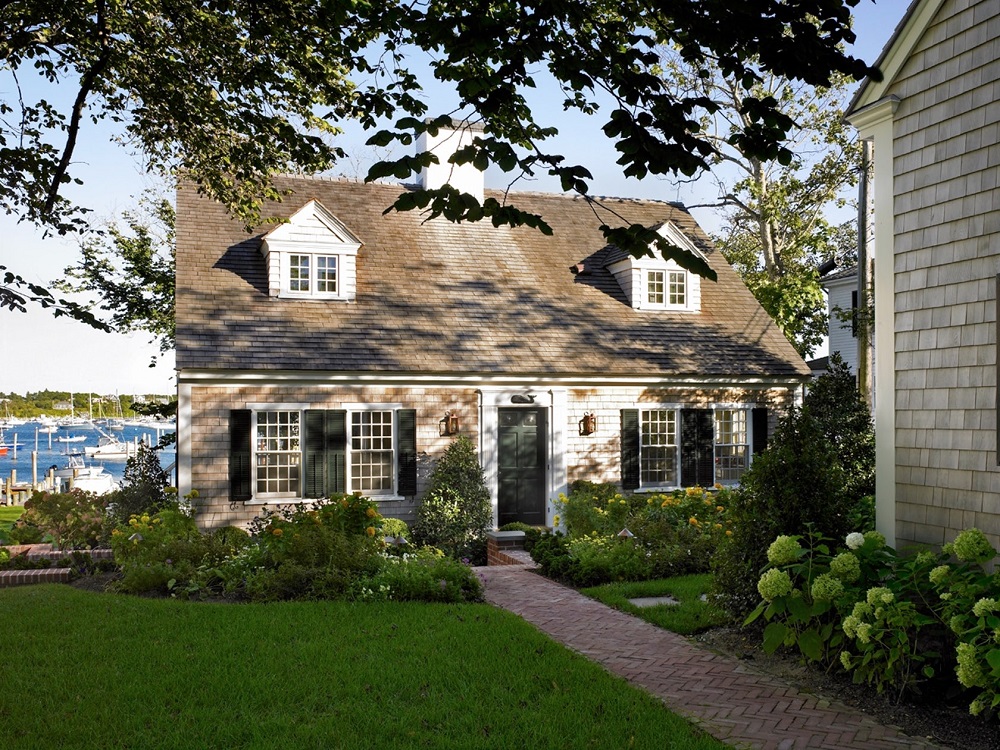 You can even think of the style as primitive, but don’t forget that this house is tough and easy to build. Nobody wanted to waste a lot of time with it. It was also built pretty chic because the steep roof kept out the heavy snow and the rectangular design easily gave the idea of ​​adding more space as the family grew.

History of the House of Cape Cod 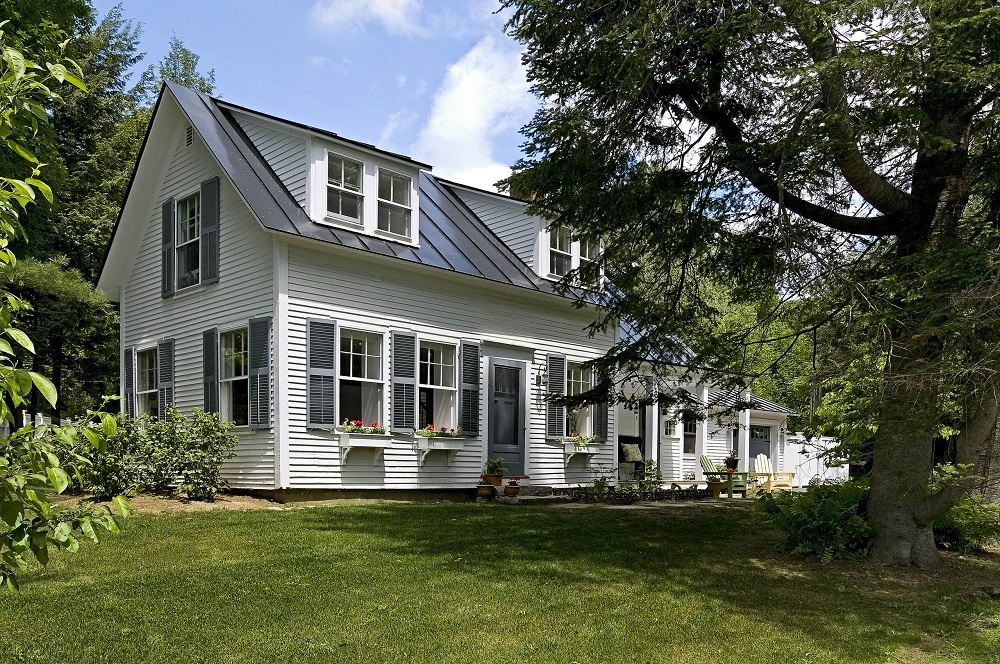 The Cape Cod-style house as we know it was brought to America by Puritan carpenters from England. The harsh climate made it important that all building decisions made should be simple and permanent.

They used basic materials that were available in the area, and most of it was wood, usually oak or pine. The Cape Cod house usually had a couple of bedrooms and a low ceiling, and a large central fireplace that made it easy to warm the interior in winter. 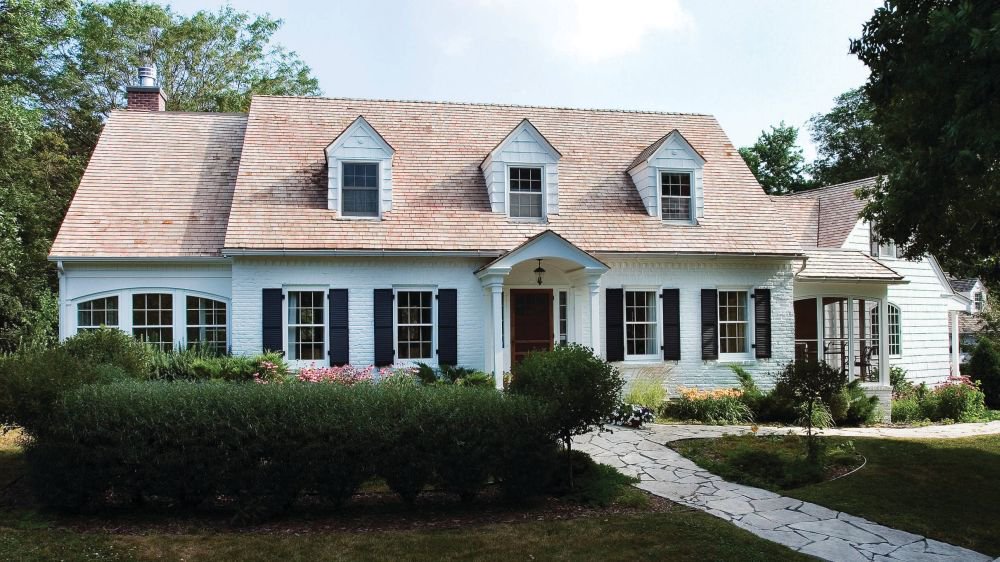 During this time, the houses in Cape Cod were larger with additional bedrooms and skylights from the roof. Usually they had different decorations on the outside that gave the house a unique style.

This type of house was a popular choice even after World War II, as it was made for soldiers returning home and wanting from their first homes. 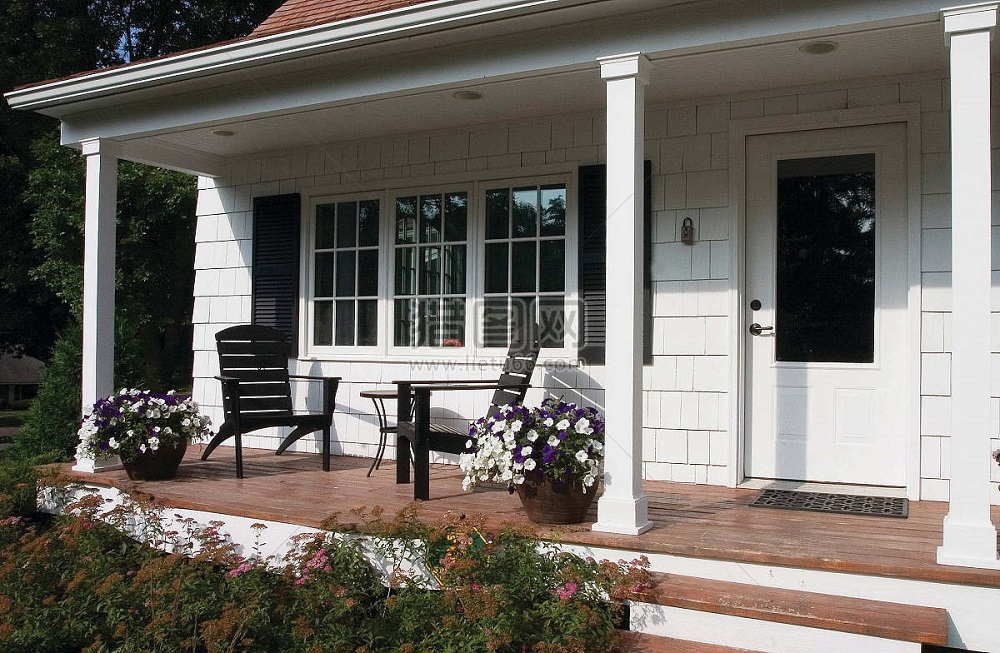 That being said, the modern day Cape Cods we see today were popularized in the 1920s and 1930s when Boston architect Royal Barry Willis reintroduced this style as a contemporary living option. He kept the same basic exterior elements, but adapted the interior layout for a modern lifestyle. 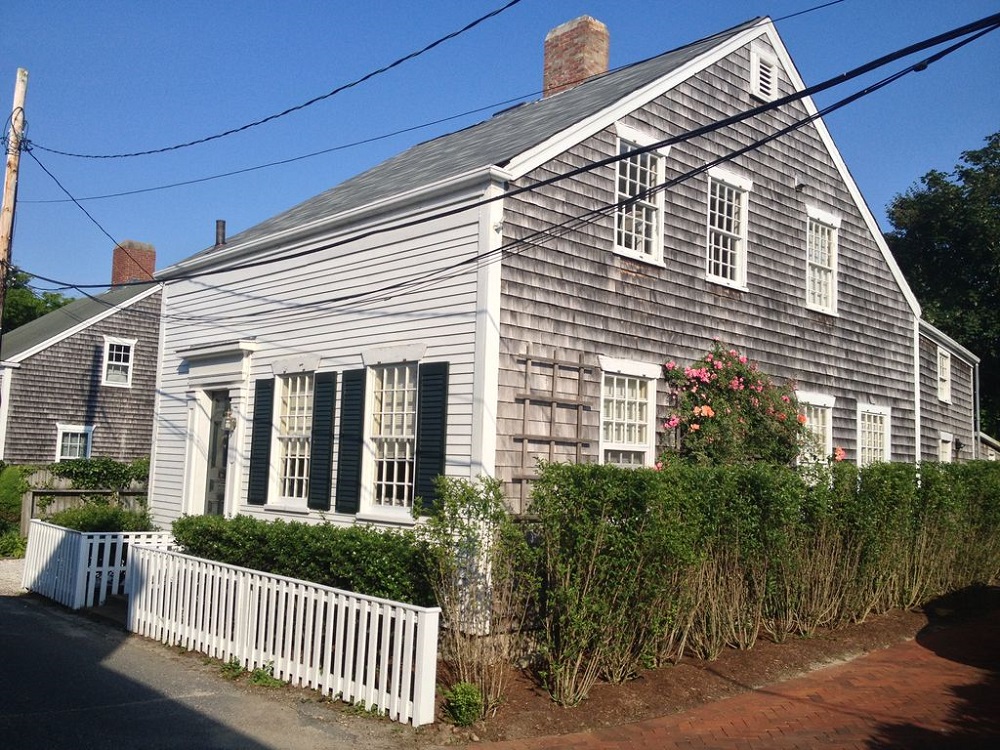 The starter house of his time, the half cape, developed strongly when a three-quarter cape was added to a full cape as more and more families grew. However, there are still many examples in smaller houses, for example where a “half-cape” style was still common and had only one door on one side of the house and only two windows on the other side.

There is no precise reason why this three-quarter cape became more popular during this period, but we know that it continued until the early 19th century and still kept the large, warming chimney. 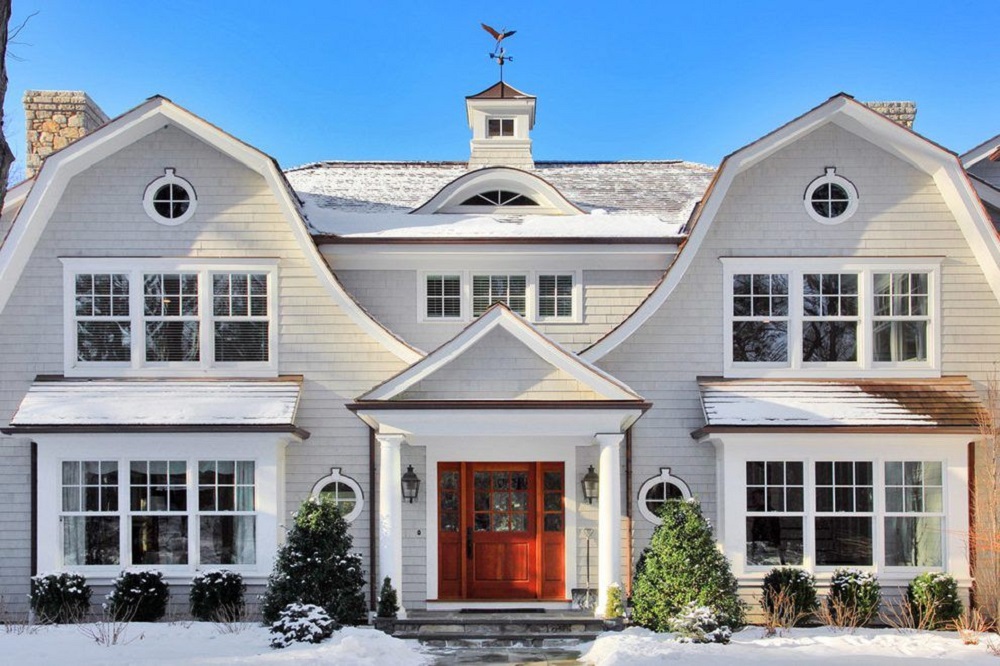 This type of Cape Cod house was quite rare in the 18th century. Those that existed were kept by the most ambitious settlers. Each house had a large front door and a massive chimney. The roof was steep and from the outside it looked like a normal house with a door in the middle and two windows on the sides. 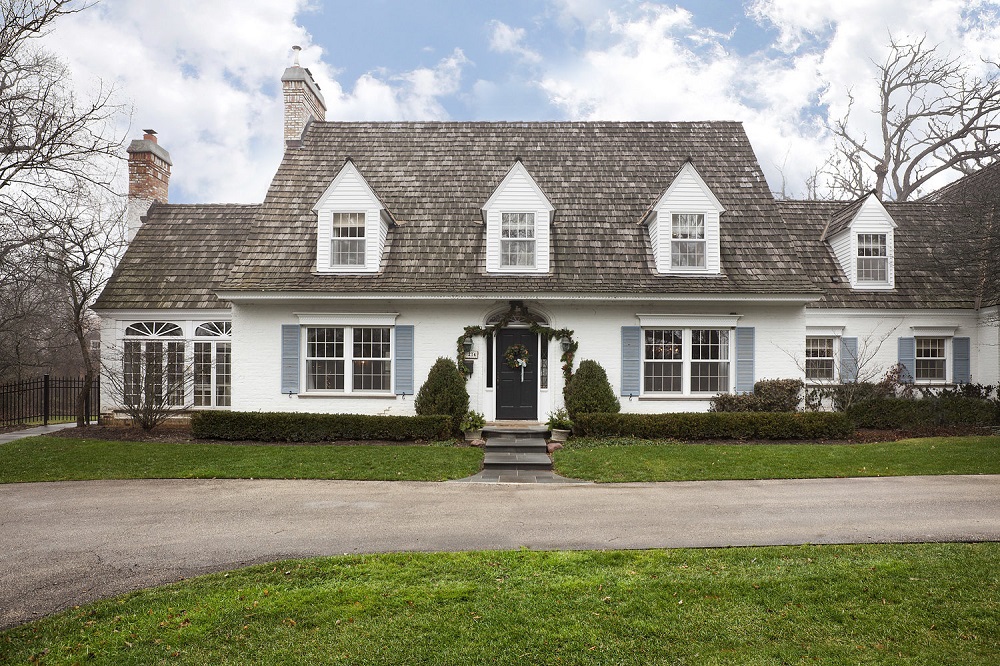 If we look at the time period this type was built, we can conclude that there are really two styles. We’re talking about those built between 1690 and 1850 and built until the 20th century. All of them had one of these characteristics:

If you enjoyed reading this article about this Cape Cod House style, you should also read this:

Previous This is how you design your entry table
Next How do I decorate walls in a room?  Best options